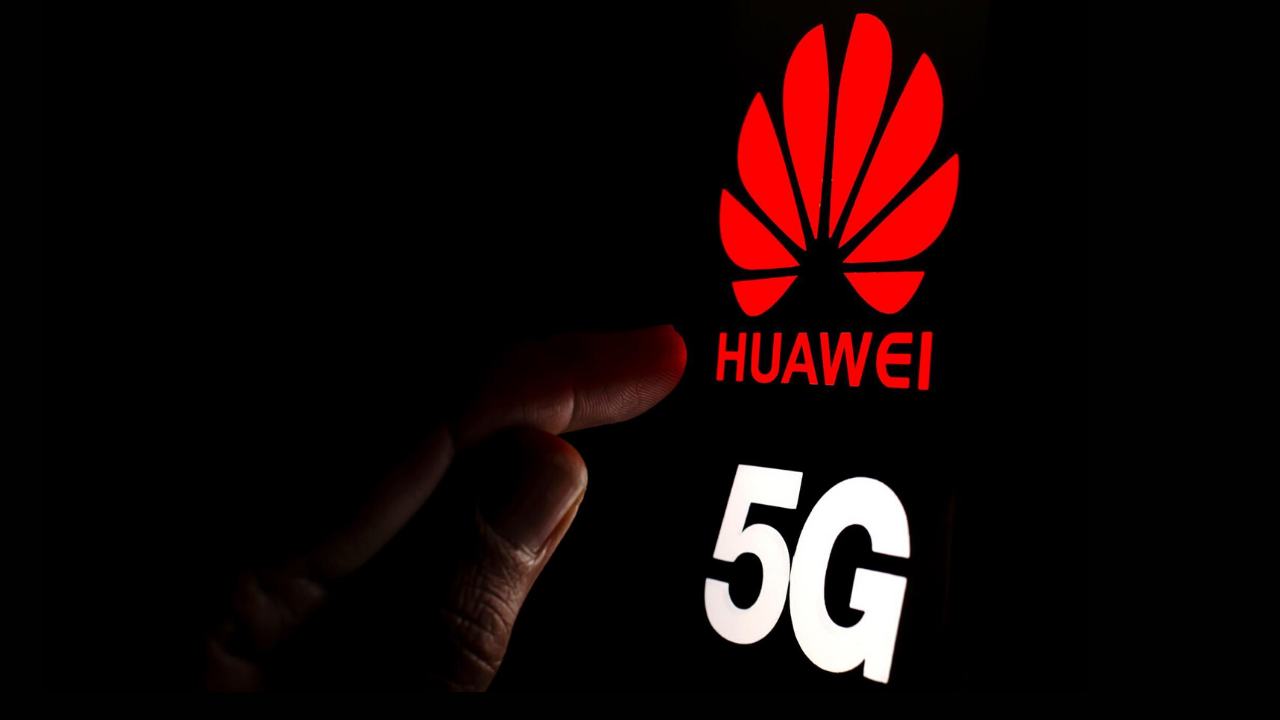 
According to the latest information, the Biden administration restricts companies from supplying items that can be used with 5G devices, sources said.

The actions show the Biden administration is reinforcing a hard line on exports to Huawei, the telecommunications equipment maker placed on the trade blacklist over U.S. national security concerns.

The initial export licenses were granted by the Commerce Department after the company was placed on the department’s trade blacklist in 2019. This week’s new conditions make older licenses more consistent with tougher licensing policies implemented in the waning days of the Trump administration.

In January, the Trump administration decided it would deny 116 licenses with face values totaling $119 billion, and only approve four worth $20 million, according to a Commerce Department document reviewed by Reuters. Most of those denied fell into three broad categories: memory, handset and other devices, and network applications.

Between 2019 and 2020, the administration approved licenses for companies to sell $87 billion worth of goods and technology to Huawei, the document said. Licenses are generally good for 4 years.

According to one revised license seen by Reuters, which took effect March 9th, items may not be used “with or in any 5G devices,” a broad interpretation that prohibits the item from going into a 5G device even if it has nothing to with 5G functioning.

According to the January document seen by Reuters, some 300 applications with stated values of $296 billion were still pending. It’s not clear how many of those have been decided.