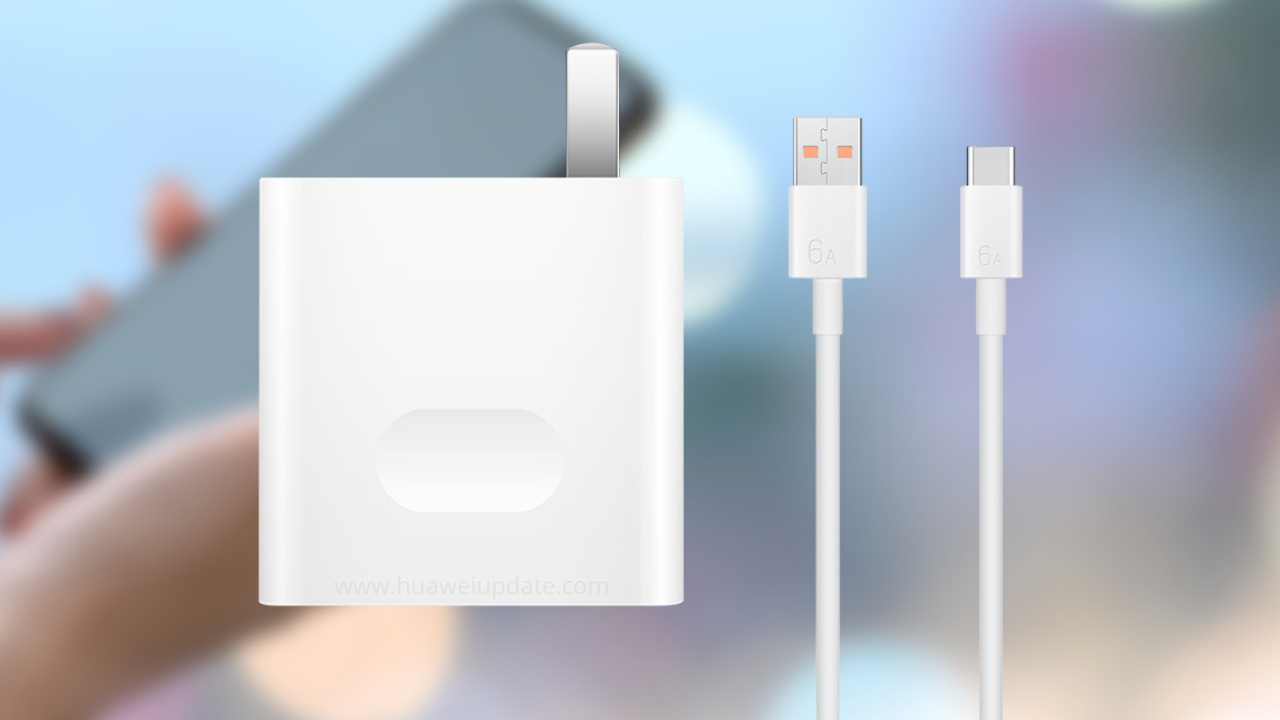 
The shortage of IC chips for fast charging of mobile phones under the global shortage of cores has caused insufficient charger output; some tipsters claim that sanctions have caused supply chain problems.

According to the information, Huawei has reopened the charger supply, except for the 65W laptop charger, other models have begun to supply normally.

Huawei Mall has resumed sales, but some are still out of stock, and it is expected that it will take some time to recover. It is worth mentioning that some media previously exposed the upcoming new Huawei charger with a power up to 135W, which is expected to be a companion product for notebook computers.