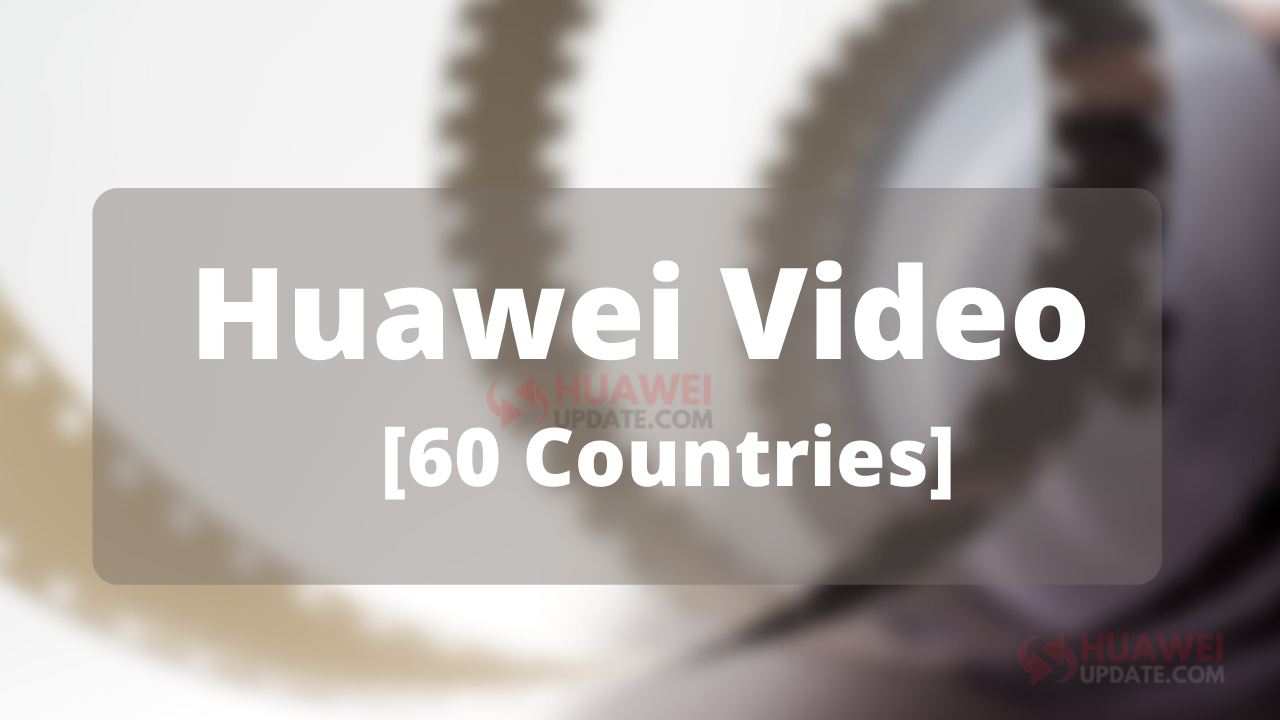 
Huawei has officially announced that its Video App is now available in 60 countries after the one-year successful plan and comes with premium international and local content. Huawei Video has launched overseas on Huawei smart screens in Malaysia, the Philippines, Saudi Arabia, and more.

Huawei stated that the “cloud-cloud synergy” of Huawei Cloud + Huawei Terminal Cloud is an important support for Huawei Video to provide services to terminal users and partners around the world.

Huawei Video is now available in these 25 countries