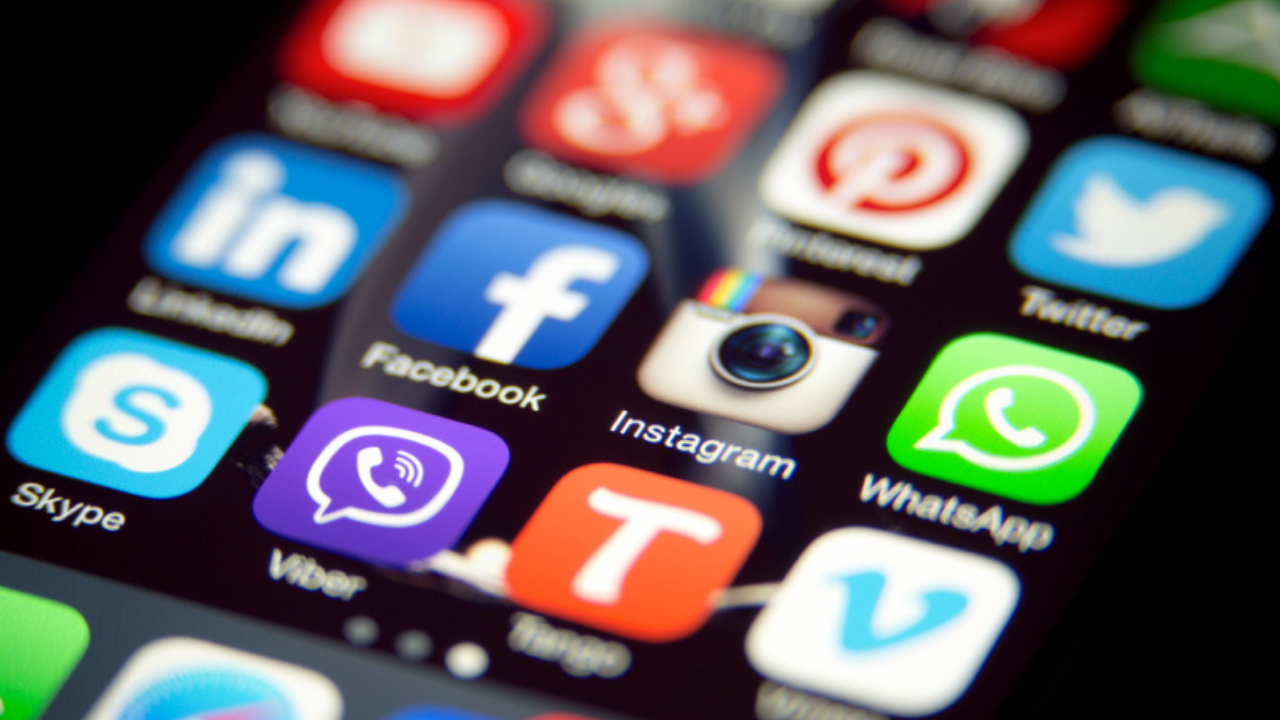 
This year is about to end and we have already seen many new products from the top tech companies. Here’s the disappointment for those users who are using Android 4.0.3 or lower and iOS 9 or older versions. Facebook-owned WhatsApp has declared a list of devices that will not run this app. For your information, Whatsapp will stop working on these Android phones, iPhones by November 2021.

Also here is a twist, if your phone is compatible with the latest upgrades and all you need to update your device by tapping Settings and check “About Phone: to see which Android version is running. If there is an update option available then hit it to continue using Whatsapp.

If you are an iPhone lover, Whatsapp will work only on iOS 10 or above. Here in this article, you will get a list of Android and iOS smartphones that were released from WhatsApp support includes smartphones from brands such as Apple, Samsung, LG, ZTE, Huawei, Sony, and Alcatel.

By November 2021 WhatsApp will stop working on these Android, iPhones phones:

Other devices include Alcatel, HTC, Lenovo, and more.