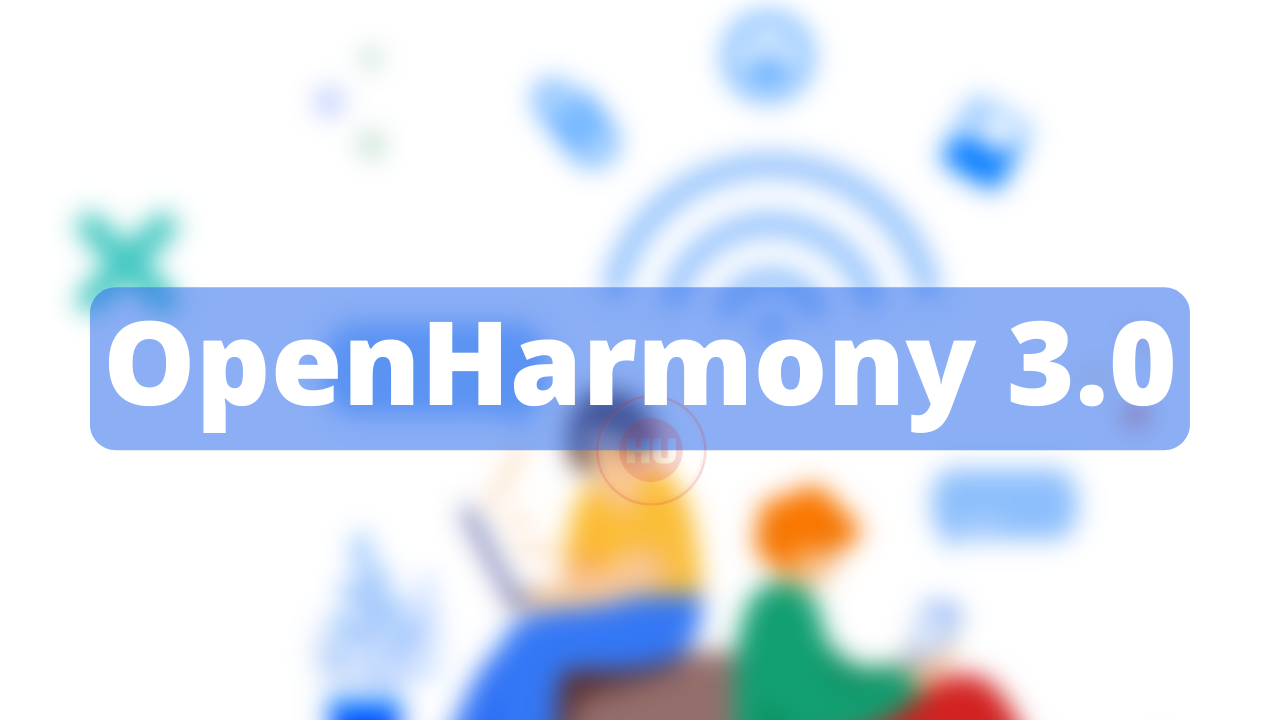 
OpenHarmony 3.0 LTS version was recently released. According to the latest information, the Open Source Foundation and the Eclipse Foundation, the largest open-source organization in Europe, signed a strategic agreement on September 28 to establish a partnership to jointly build a global open source community and will focus on OpenAtom’s OpenHarmony operating system. Compared with the previous version, check the new features of the standard system below.

Compile and burn
In DevEco Device Tool, select “Import Project” on the “Homepage” to open the OpenHarmony_3.0 folder, MCU select Hi3516DV300 under “HiSilicon_Arm_Linux”, and select “Ohos-sources” for the compilation framework.
Connect the computer and the serial cable and network cable of the Hi3616 development board, and turn on the power.
After importing the project, the project configuration page is automatically opened.
On the “hi3516dv300” tab, set the compilation options and select “release”.
On the “hi3516dv300” tab, set the burning options, including upload_partitions, upload_port, and upload_protocol.
—-Upload_partitions burns the partition table by default, and burns fastboot, boot, updater, misc, system, vendor and userdata at the same time.
—-upload_port: Click the selection box of the serial port number to automatically appear and select it (need to have the serial port driver installed)
—-upload_protocol: burn protocol, select “hiburn-net”.
—-upload_net_server_ip: Click the selection box to automatically appear and select, the machine is “192.168.0.100”, after selection, the following three upload_net_client_mask subnet mask, upload_net_client_gw gateway, upload_net_client_ip development board IP address will automatically fill in the IP, Use the default value.
After setting, click Save and open the project at the upper right of the project configuration tab. Ready to compile.
Open the “PROJECT TASK” of the DevEco Device Tool and the “Build” under the development board of the project directory “hi3516dv300” to start the compilation. It takes more than 20,000 steps. The compilation takes a long time, so wait patiently.
The image output of the compilation result is under the directory of out/ohos-arm-release/packages/phone/images/. There are more than 3G in total, and the files are larger. The subsequent burning time will be doubled compared with the previous version.
Open “Upload” under “PROJECT TASK” and “hi3516dv300” development board in the project directory, and start burning. Because of the large image file, pre-processing before burning is slow. After a long wait, power off and restart the development board as prompted . I hope that subsequent versions can improve the speed of preprocessing, or give a progress bar and prompts in the IDE.
After restarting, burning will begin. After burning, the 3516 will restart automatically. After restarting, it will enter the boot interface.
You can also burn the burned files in the out/ohos-arm-release/packages/phone/images directory under Windows with HiTool under the network port. It takes about 20 minutes, which is much faster than under DevEco Device Tool.

Compared with OpenHarmony v2.2 Beta2, “No SIM card” is displayed in the upper left corner of the boot interface screen, and the “Camera” application is added to the desktop, which can take pictures, videos, and display previews. The features and functions of the new version are waiting for developers to continue to experience.