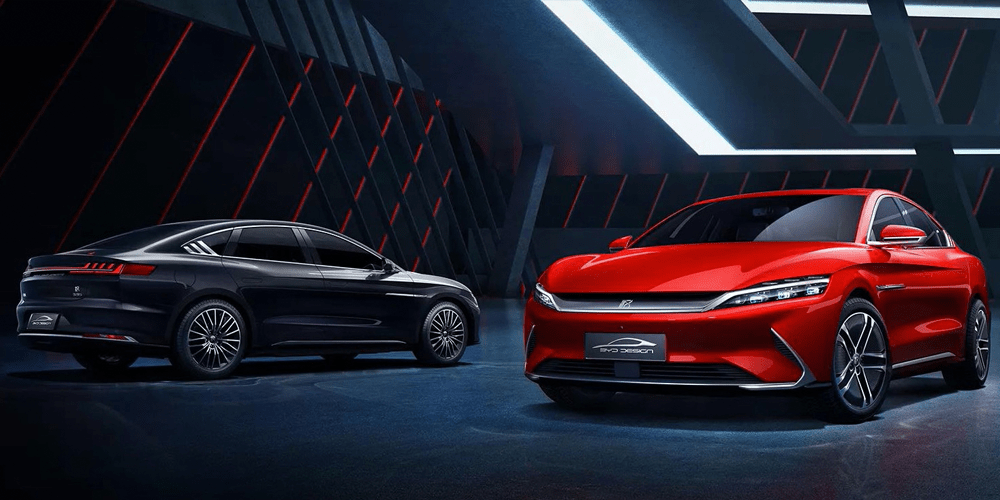 As a pure electric/hybrid car launched for the mid-to-large luxury market, BYD Han officially opened its reservations in April this year. The pre-sale price of the care is 230,000-280,000 yuan, and it is expected to go on sale in June.

It is understood that Huawei’s 5G-based HiCar technology is not just another car infotainment system, it is more like an interface with the car’s core operating system. HiCar technology will first appear on BYD Han electric vehicles in June this year and then will appear on about 30 different car brands.

The Han electric car is the first recipient of the company’s ‘Blade Battery’ technology. BYD says that the new battery is far safer than traditional Li-ion batteries and also promises to be long-lasting. In the Han EV, the battery can run for more than 600km on a single charge. BYD says that using its own electric vehicle platform has greatly helped it achieve the best possible efficiency.