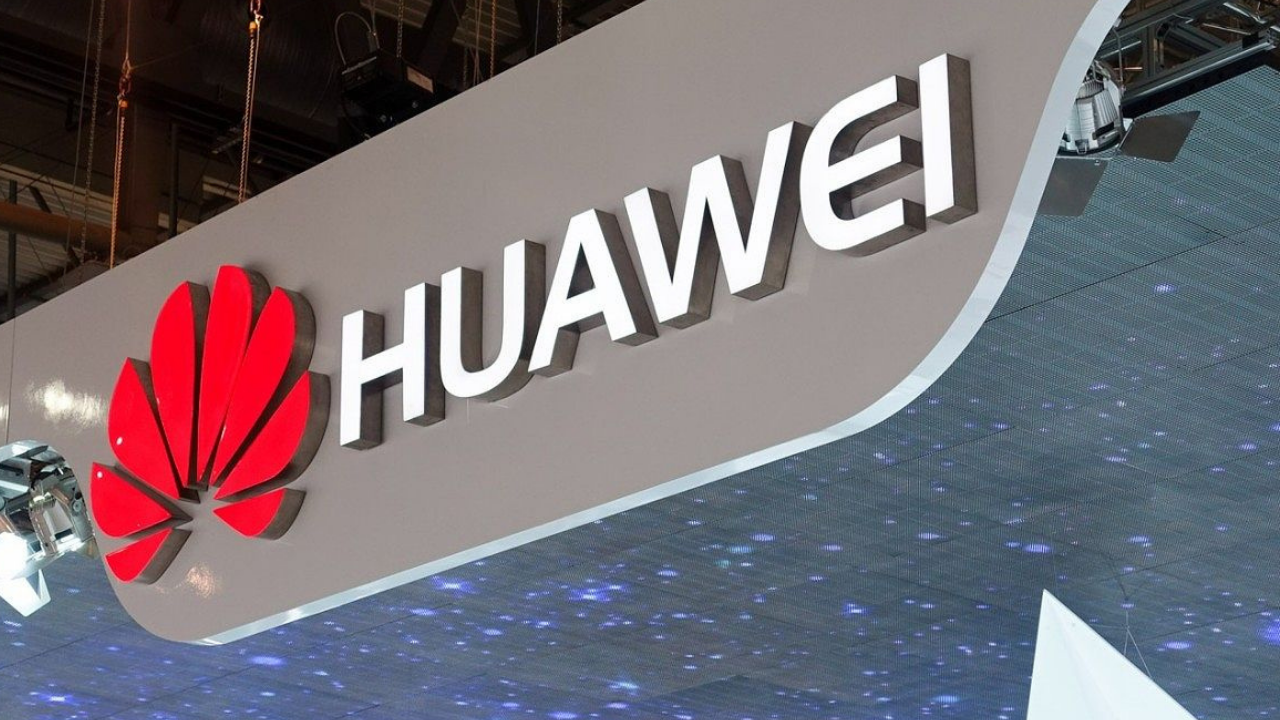 
According to the Huawei official newspress, China Mobile Shanghai and Huawei deployed the world’s first 4.9 GHz commercial LampSite network in Shanghai, China. This is the first time that an aggregate bandwidth of 200 MHz on the 2.6 and 4.9 GHz bands and distributed Massive MIMO have been simultaneously implemented in digital indoor networks.

The news indicates that it peak rate exceeding 3 Gbps, the performance is comparable to that of an active antenna unit (AAU), satisfying the network requirements to provide premium service experience at large stadiums where the traffic demand and user density are high.

The latest 4.9 GHz LampSite units supporting a bandwidth of 100 MHz were adopted to work together with the incumbent 2.6 GHz band to ensure a bandwidth of 200 MHz through carrier aggregation.

China Mobile Shanghai has been a leading telecom carrier in developing 5G networks. To date, it has constructed more than 13,000 5G sites, basically achieving continuous coverage in the city.