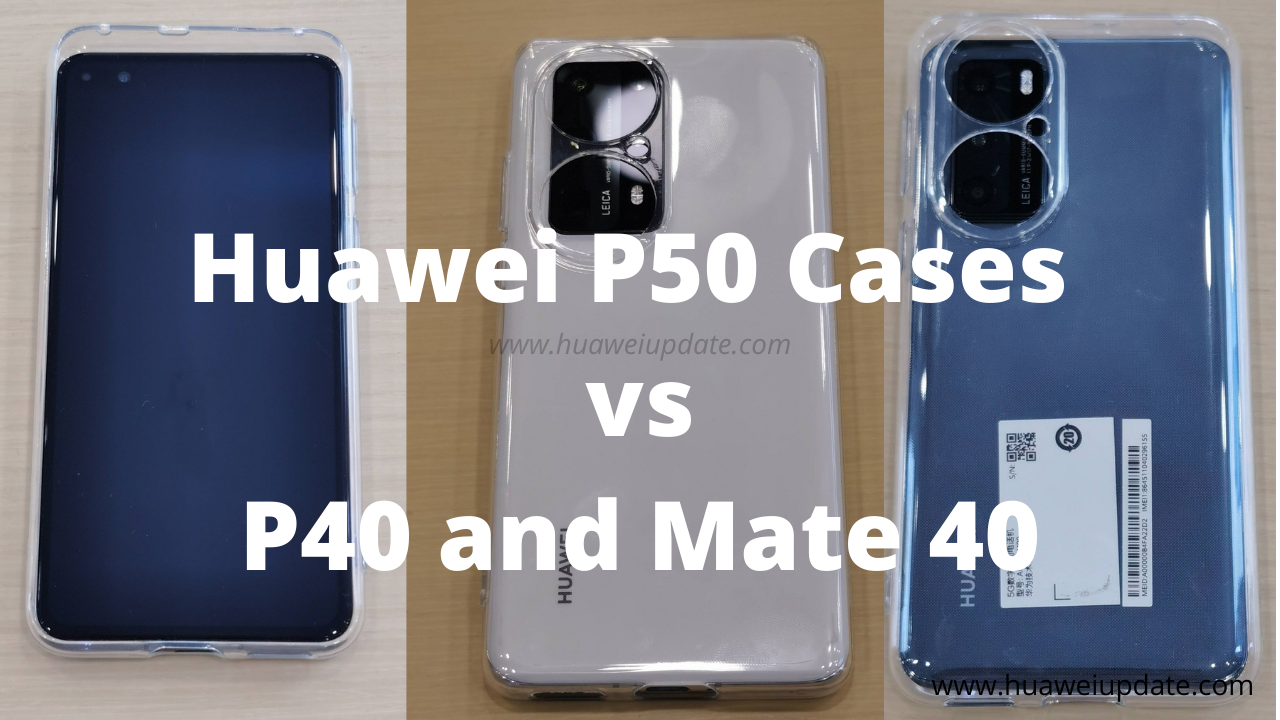 
Huawei P50 series release is now postponed and is expected to be launched in July 2021. Ahead of that, there are several leaks are already circulated on online platforms including Weibo and Twitter. Now, the Huawei P50 and Huawei P50 Pro cases appear online which shows the exact look at the rear side as compare to the Huawei P40, Mate 40, and P40 Pro.