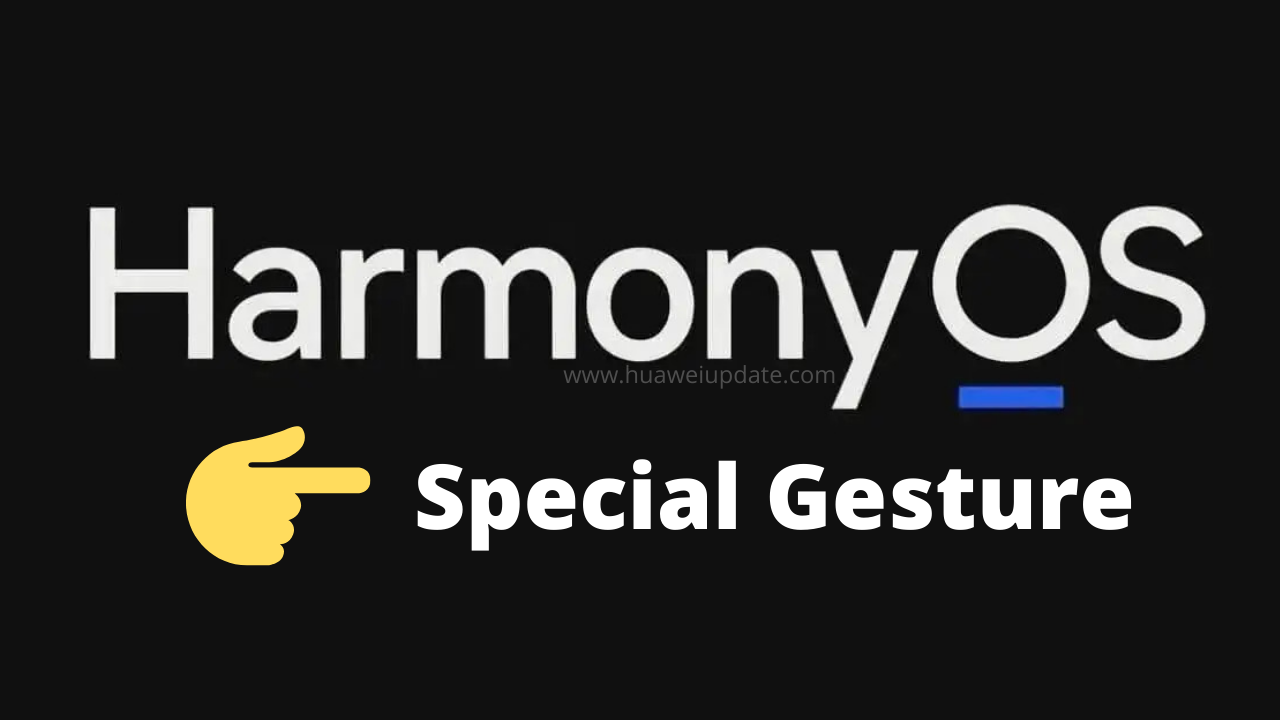 
Huawei officially announced the rollout of HarmonyOS for smartphones and it is scheduled to start on June 2, 2021. The HarmonyOS 2.0 beta version is already opened for few devices which you can find here. Huawei Mate 40 and P40 smartphone users are also receiving the HarmonyOS 2.0 public beta update which brings a number of new changes in UI and more.

The company has fully upgraded its social platform, EMUI pages to HarmonyOS which indicates that the journey of EMUI will stop. Huawei also shared a logo of this upcoming operating system, the HarmonyOS will also be called “HM OS”.

Huawei HarmonyOS is a micro-kernel-based operating system. This new OS is powered by distributed technologies that boost a full scenario cross-device user experience.

HarmonyOS is also called as Hongmeng operating system. HarmonyOS was announced at the Huawei Developer Conference held in August 2019, and it was previously officially rolled out on smart screens, wearable devices, and other products.

Here’s good news for Huawei Fans! HarmonyOS will include some handy gestures (Air Gesture) that you will prefer in your daily life. Currently, the naming of this new gesture is not available but on June 2, 2021, everything is going to clear, till then watch the video below.

Watch the video of HarmonyOS 2.0 gesture: