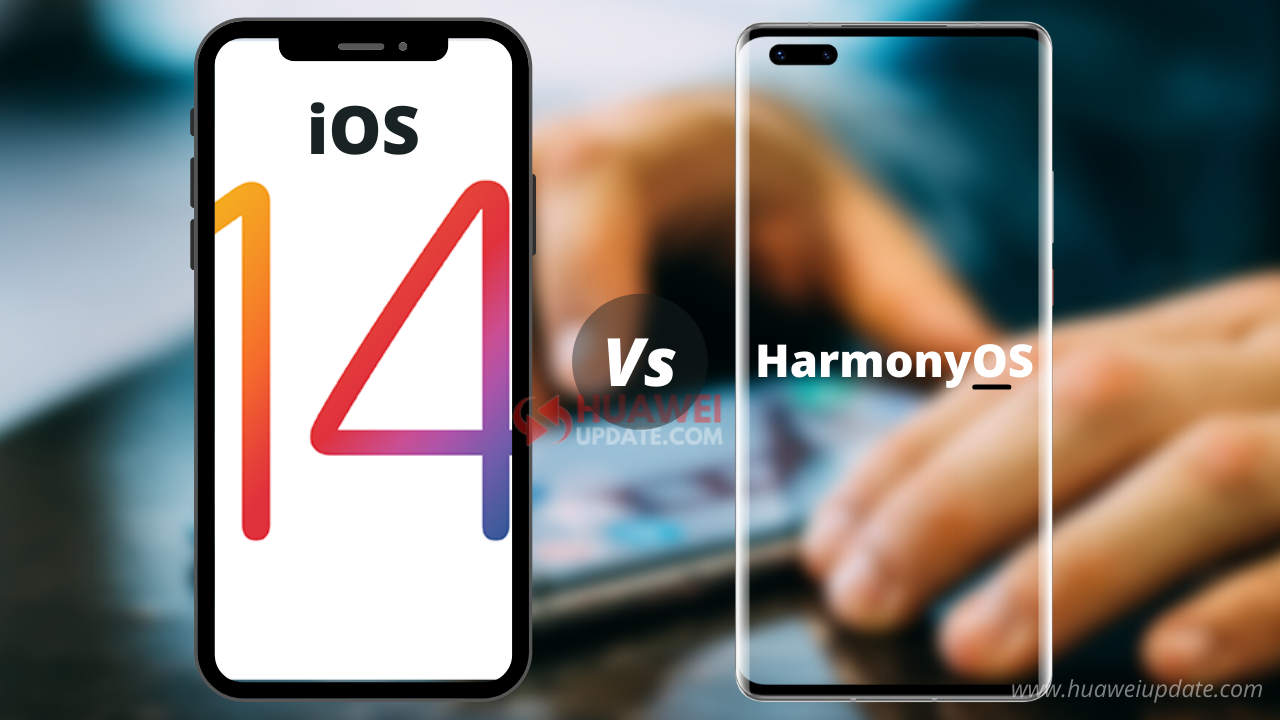 
Huawei’s latest HarmonyOS is ready to install in the selected Huawei devices once the beta testing will take place. In the tech market, there are two popular operating systems that we all knew about i.e Android and iOS. Now, the Chinese tech giant is all set to make its own identity with HarmonyOS.

HarmonyOS is capable to take huge success in the upcoming time and users who installed the beta version are already up with positive reviews. Recently, Huawei pushed HarmonyOS 2.0 dev beta 3 that comes with new changes to the UI, new applications, optimizations, and many other features.

The devices that are part of this beta activity and received HarmonyOS 2.0 third beta, started sharing comparisons with other operating systems based on different aspects.

In the last couple of days, many YouTube channels and Weibo users released the HarmonyOS 2.0 and EMUI 11 comparison based on boot speed, app fluency, boot screen UI, and more. Now it’s time to compare Apple’s iOS 14 and Huawei’s HarmonyOS 2.0

In the below video you can check the measure the speed of app opening, data loading, closing the app, and smoothness working experience. As per the video, HarmonyOS performance seems slightly better than the iOS.