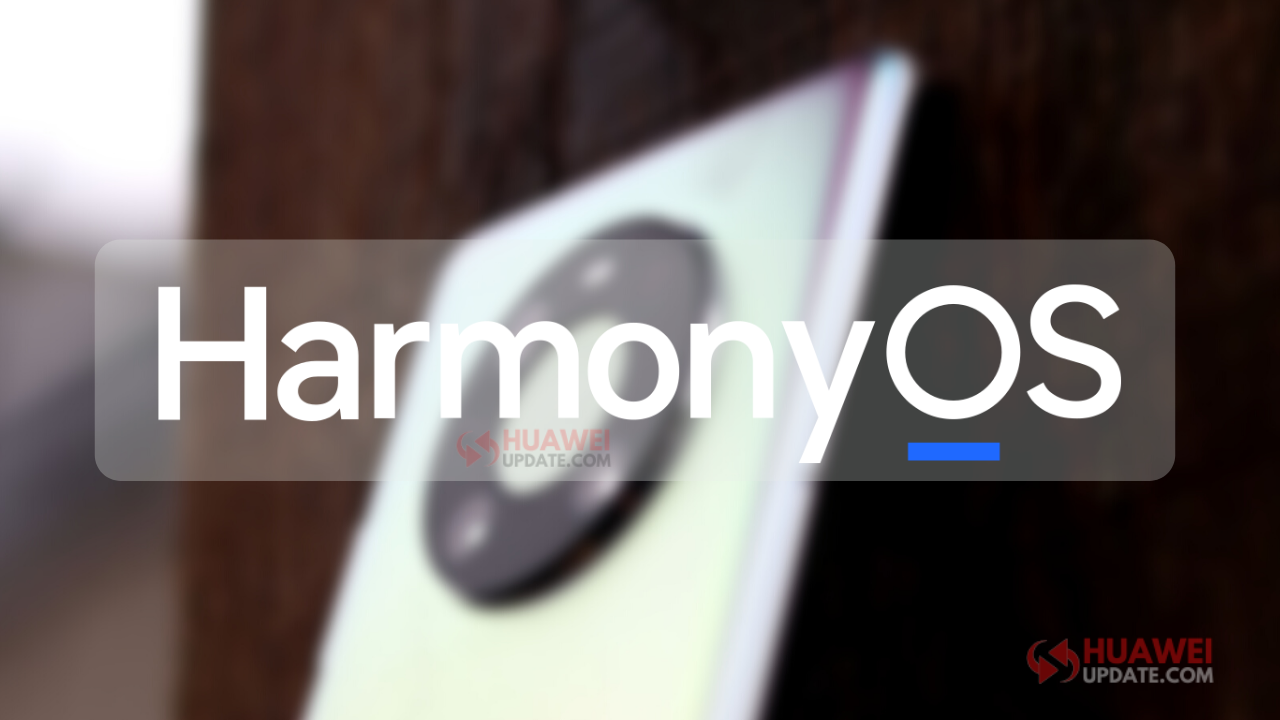 
Huawei on June 2, 2021, officially released its own operating system – HarmonyOS 2.0 for smartphones and the company has started to release the stable version as soon as possible. Huawei HarmonyOS brings several new changes including cards and new UI.

To recall, the Huawei Mate 40 was released in October last year. It is equipped with a Kirin 9000E chip, a 6.5-inch 68-degree curved screen, a built-in 4200mAh battery, and supports 40W fast charging.

Optimize the sound experience of some game scenes.

Fix the problem that some functions of the contacts application are abnormal.

Optimize the stability of WLAN connection and improve the Internet experience.

Fix the issue that the lock screen wallpaper is displayed abnormally in some scenes.

At the camera front, users will get a 32 MP camera and on the rear, there’s a 48MP + 16MP + 8MP camera with features like Digital Zoom, Auto Flash, Face detection, Touch to focus. It is backed by a 4500 mAh battery.