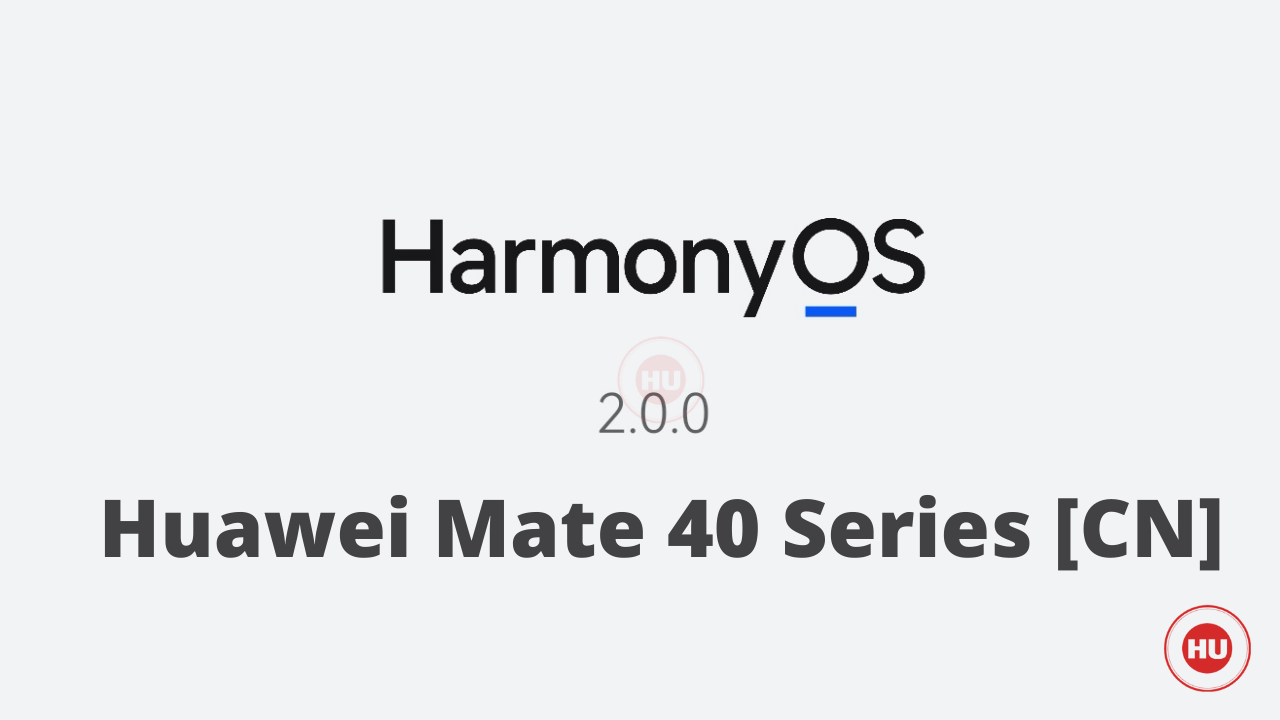 The size of this update is 0.95GB and the version number is C00E160R7P3. It mainly adds a camera multi-camera mode and optimizes the user experience.

On the evening of June 2, Huawei officially released HarmonyOS 2 and many new products equipped with HarmonyOS 2. Huawei previously announced that Huawei mobile phones, tablets and other “100” devices will start HarmonyOS 2 upgrades one after another . Including HUAWEI Mate 40 series, Mate 30 series, P40 series, Mate X2, nova 8 series, MatePad Pro series, and other devices.

At the camera front, users will get a 32 MP camera and on the rear, there’s a 48MP + 16MP + 8MP camera with features like Digital Zoom, Auto Flash, Face detection, Touch to focus. It is backed by a 4500 mAh battery.