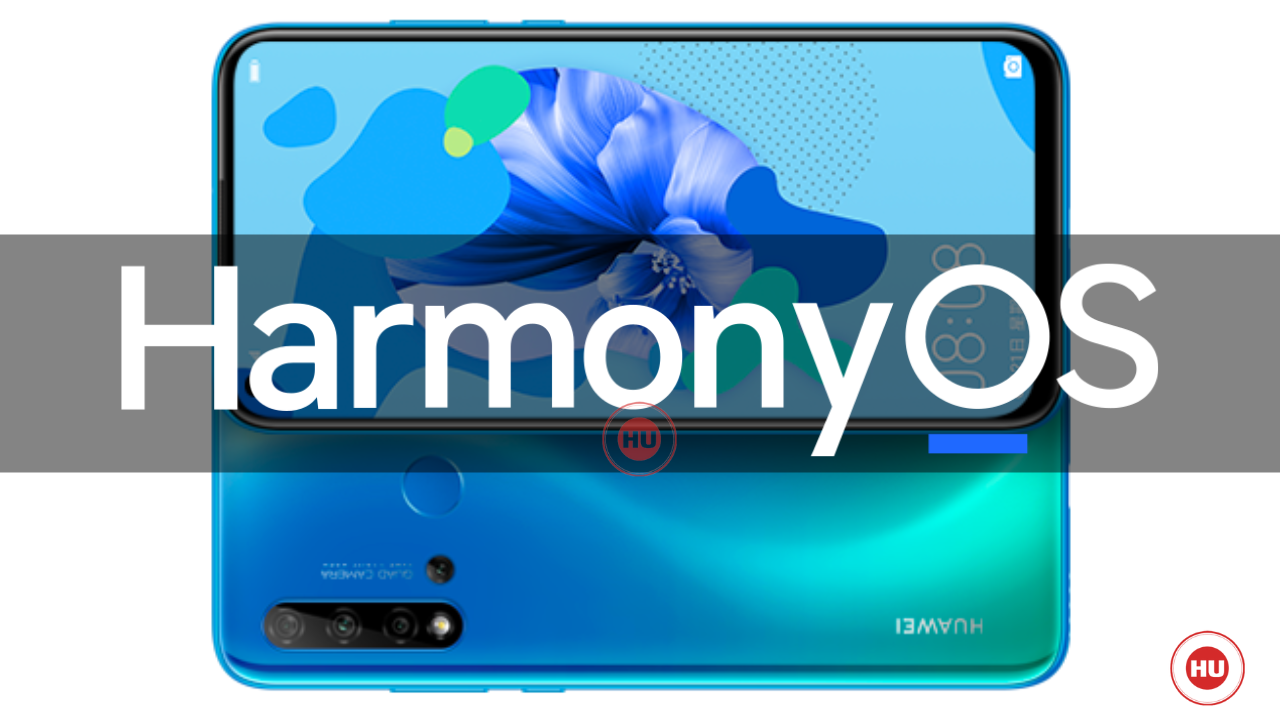 
Huawei has started rolling out the HarmonyOS pubic beta update for Nova 4e and Nova 5i. Users can sign up for the early adopter experience in any of the “My Huawei” and “Member Center” apps.

In the last round of HarmonyOS 2 public beta a number of Honor models were included. Huawei has previously announced that “100” devices such as Huawei mobile phones and tablets will successively start HarmonyOS 2 upgrades, including HUAWEI Mate 40 series, Mate 30 series, P40 series, Mate X2, nova 8 series, MatePad Pro series and other devices.