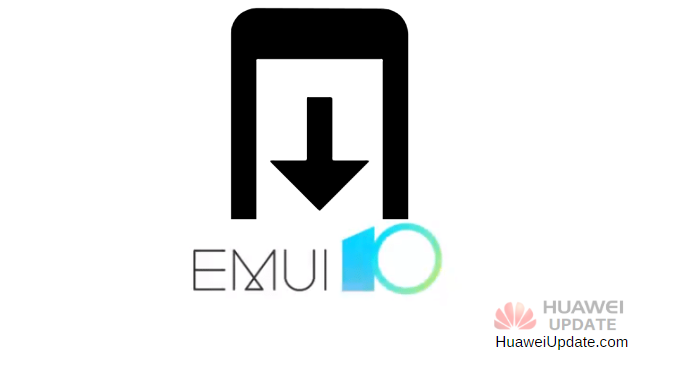 
Huawei almost near to complete its rollout to every smartphone that is eligible for the latest Emotion UI update i.e EMUI 10 update.  EMUI 10, based on Android 10, was launched on 9 August 2019 at the Huawei Developer Conference 2019. The first beta version of EMUI 10 was released on 8 September 2019, first coming to Huawei’s P30 and P30 Pro flagship smartphones. Download and Install EMUI 10 updates via below simple steps.

Sign-ups for the EMUI 10 beta program for P30 and P30 Pro smartphones started on 10 September 2019. New features in the EMUI 10 brings lots of improvements to include a system-wide dark mode, redesigned camera app.

How to update Huawei/Honor phones to EMUI 10 (Android 10):

To update your smartphones with the latest EMUI version, there are two method to make it done.

1. Download and install the latest version of the HiCare app on your device.
2. Log in with your Huawei ID, (If you don’t have ID, create new from Huawei website.)
3. After successfully signing-in, select your country and agree “Permissions and user agreement”.
4. Select the ‘Service’ section from the top of the screen and then choose the ‘Update’ icon.
5. Click on Request update > Apply.
6. HiCare app will start searching for EMUI 10 update. If available, tap on “Download and install”. (System will restart.)
7. All Done.! Enjoy your latest EMUI 10 version.