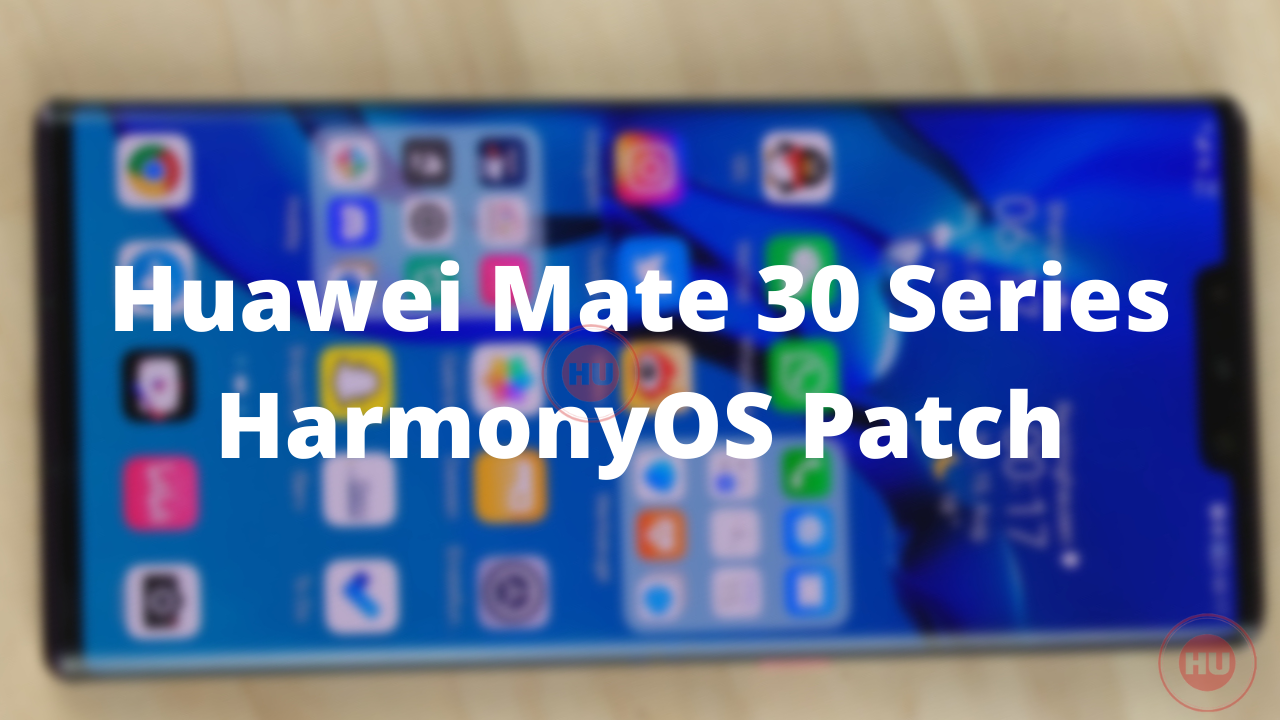 Now, according to the information, the Mate 30 Series getting an important patch package of the HarmonyOS 2 system. The patch package size is 33.67MB, which optimizes the overall system stability.

As far as the specifications are concerned, the Huawei Mate 30 is a big-screen smartphone with a 6.62-inch bezel-less display. It has an octa-core processor that is formed from a combination of 2.86GHz dual-core Cortex A76, 2.09GHz dual-core Cortex A76 and a 1.86GHz quad-core A55. The device was launched with 8GB RAM that helps to offer very smooth performance and multi-tasking along with HiSilicon Kirin 990 chipset. A Mali-G76 MP16 GPU is also present to handle the graphics department.

The Huawei Mate 30 has a very attractive triple-camera setup at the back with the lenses being 40MP, 16MP and 8MP. All the lenses can together click crisp images. At the front camera, a 24MP lens is provided.

The device has a very big Li-ion battery of 4,200mAh capacity, which can be charged quickly. It can also be charged wirelessly using a wireless charging pad. The device has two 4G SIM slots with VoLTE connectivity, Bluetooth v5.0, Wi-Fi 802.11,b/g/n, NFC, A-GPS, Glonass, USB Type-C and Mobile Hotspot.