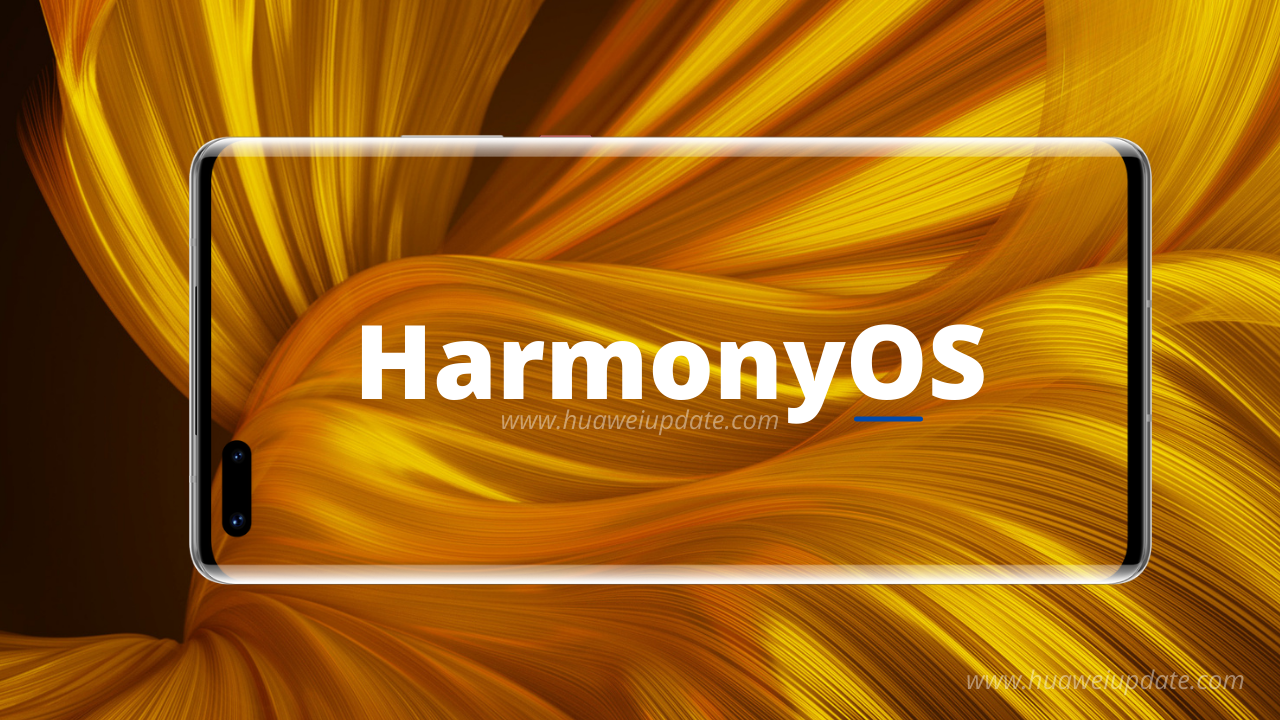 
Huawei’s HarmonyOS 2.0 mobile developer beta is in process and the company is looking forward to more improvements as compare to the latest EMUI version.

Last December, the initially HarmonyOS 2.0 mobile developer beta was started in China. Once the eligible smartphone users got their hands-on to experience the HarmnyOS 2.0 beta version many of them found that that apps are consuming less power and memory as compared to Android-based EMUI 11.

Additionally, he mentioned in detail that the memory consumption rate of HarmonyOS is relatively low, while applications developed for the HarmonyOS are less in size, takes less power, and provides higher efficiency.