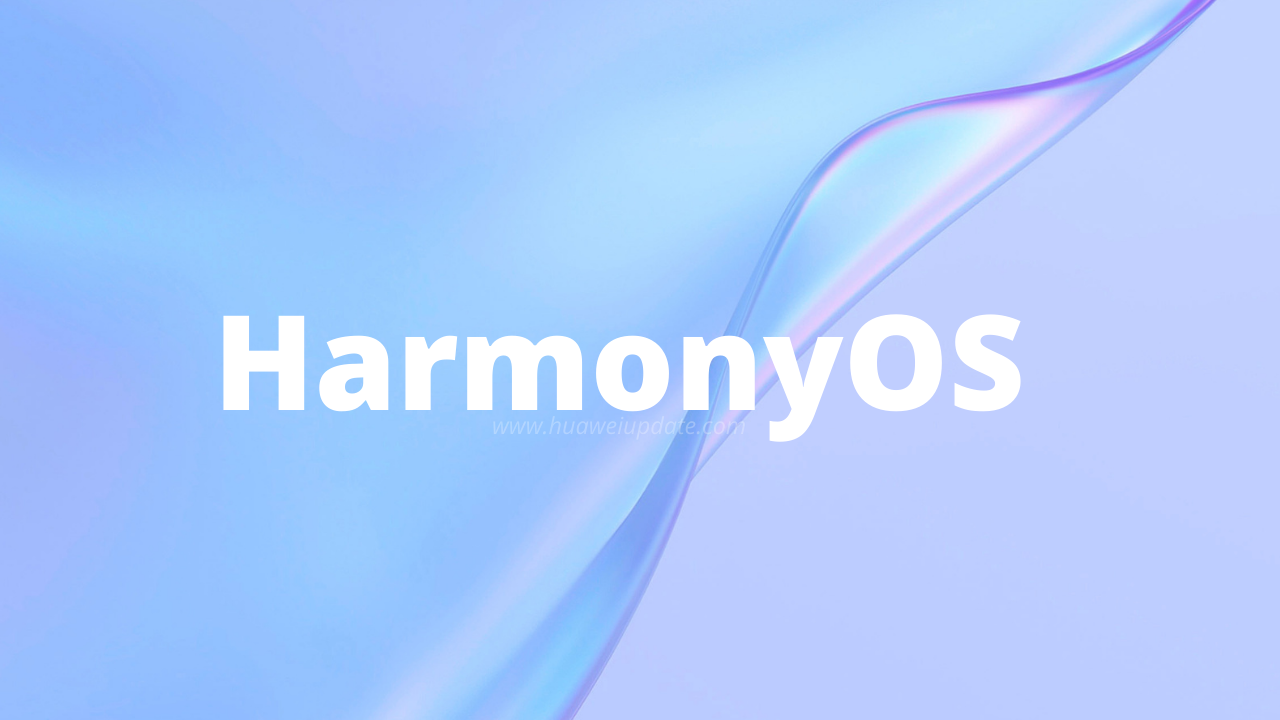 
Huawei officially launched the HarmonyOS at the 2019 Developer Conference, and firstly installed it on the smart screens. During the same event, the company has announced that in the second half of 2021 many Huawei smartphones will get HarmonyOS 2.0.

Now, Weibo tipster has shared some new information regarding the HarmonyOS in Honor devices. The tipster said that devices such as Honor 30 series, V30 series, Honor 20 series (to be confirmed), Honor V20 series, and other Kirin 810, 820 devices can upgrade with HarmonyOS.

Wang Chenglu, president of Huawei’s consumer business software department and director of AI and smart full-scenario business department, once said that Huawei mobile phones will upgrade the Hongmeng system (consumer end) from the beginning of June, so stay tuned.