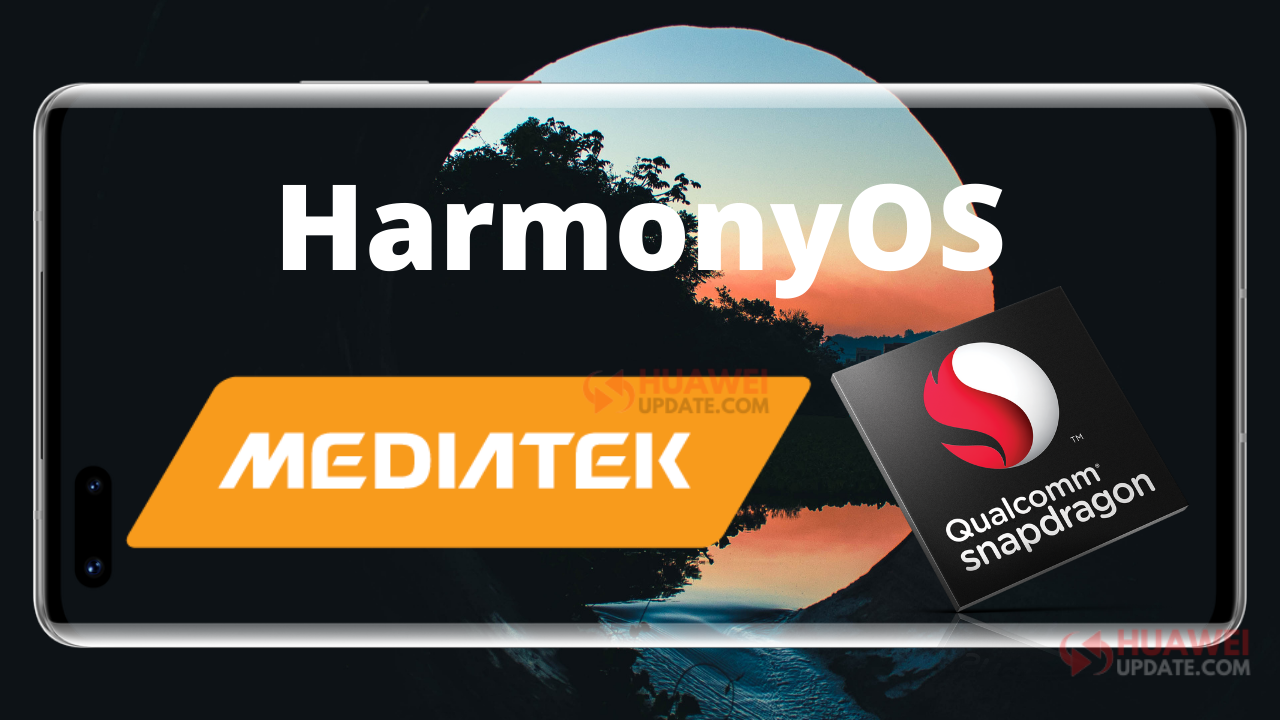 
After a year of HDC 2019, the Chinese tech giant launched the next version of HarmonyOS as HarmonyOS 2.0. The latest HongmengOS/HarmonyOS version brings support for smartphones, tablets, smart car, IoT devices, home appliances, and other third-party products.

Here’s the breaking news, according to Weibo tipster, Huawei has plans to adopt other processor platforms including Qualcomm and MediaTek besides the in-house Kirin chipset.

Third-party smartphone makers are contacting Huawei to use HarmonyOS on their own smartphones which quite impact Android operating system identity. However, it’s still early to judge the outcome of HarmonyOS vs Android but Huawei’s operating system has more chances over Android, and likely to gain popularity among Chinese consumers as a home-grown OS compared to Android.

In May 2019, the US government put false inclusions of national security threats on Huawei and added it into the Entity List. Since then, the Chinese tech giant started facing difficulties in purchasing core components for device manufacturing and barred to access Google Mobile Services (GMS).

For now, Huawei’s HarmonyOS 2.0 mobile developer beta testing is ongoing for limited devices and many comparisons between HarmonyOS and other OS are circulating around the internet. Check the latest videos and news of HarmonOS 2.0 below.