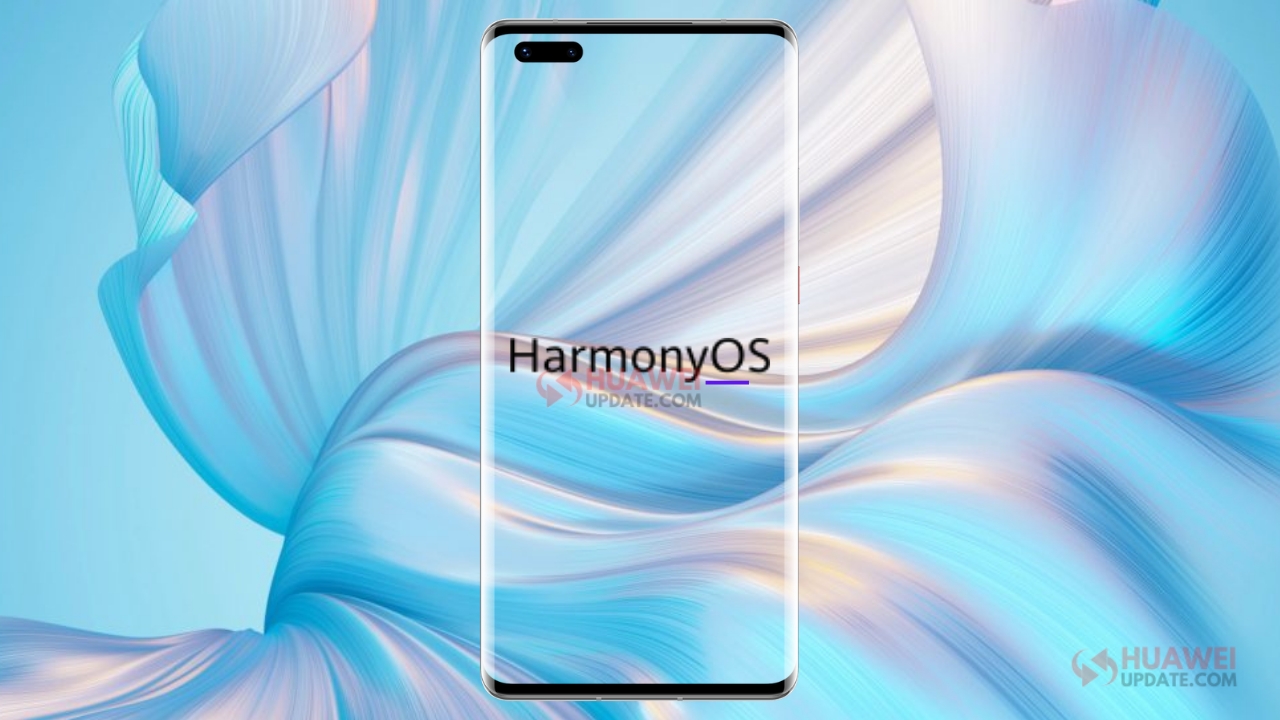 It is still unknown whether it is a bug or intentional, and Youku Video officially did not respond. The transfer function of HarmonyOS can call FA source programs for distributed interaction across devices. After the application is adapted, the user can click the transfer button to transfer the current page to other Hongmeng devices and call the device at the same time. Corresponding FA meta-programs interact to realize distributed seamless transfer.

Quick Single: Check everything about HarmonyOS 2.0

Huawei Wang Chenglu previously stated that HarmonyOS is for all devices and can be multi-terminally transferred and deployed. It is a new smart terminal operating system, which is different from the traditional concept of iOS and Android systems.