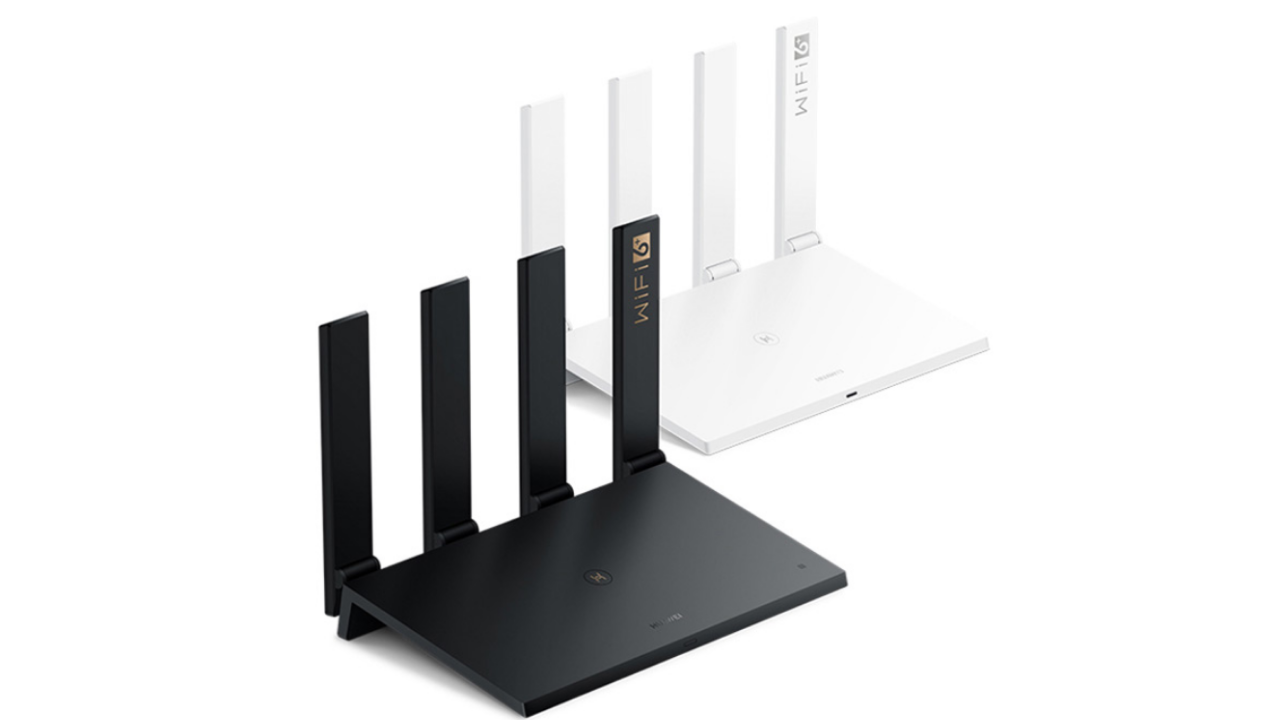 
In April 2021, Huawei released the AX3 Pro router equipped with a Lingxiao quad-core 1.4GHz CPU and supports a large bandwidth of 160MHz. Compared with the traditional WiFi 6 router, its short-range speed is increased by nearly 1 time, the price is 329 yuan.

Now, a Weibo tipster shared another router information, the upcoming Huawei router is named as Huawei AX2 Pro router, which is expected to support 2000Mbps wireless transmission. The logo in the upper right corner has changed from “WiFi 6+” to “WiFi 6 Plus”.

Huawei AX2 Pro is said to launch in black and white color, and the appearance design is basically the same as the previous AX3 series. It supports Huawei to share one touch to connect to the Internet. Android phones equipped with NFC function can join Wi-Fi without a password by touching the router.