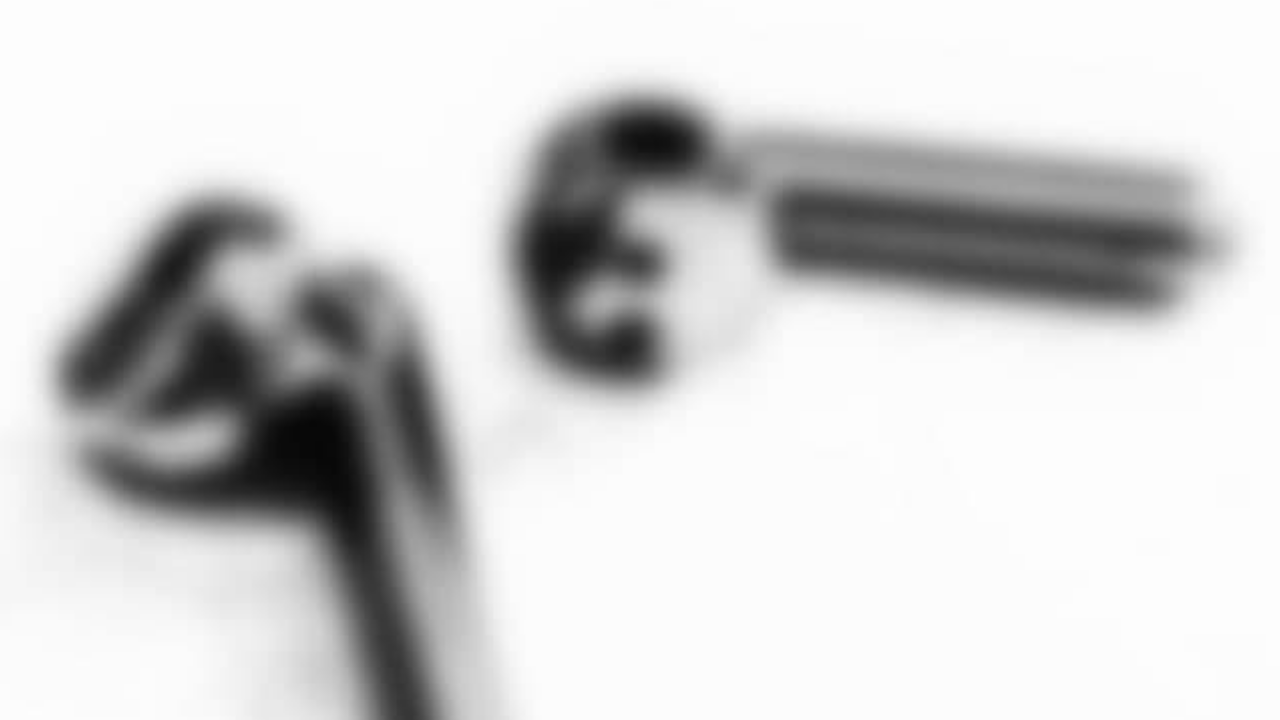 Now, the Weibo tipster has shared the blurry images of FreeBuds 4 headphones. The 4 series is the next True Wireless headphones to get improved active noise cancellation, powerful battery as well HarmonyOS support.

According to these leaks, Huawei FreeBuds 4 seems to come with a concept very similar to the 3, Pro, and 4i series and it is said to launch in white, black, red, and silver coloring.