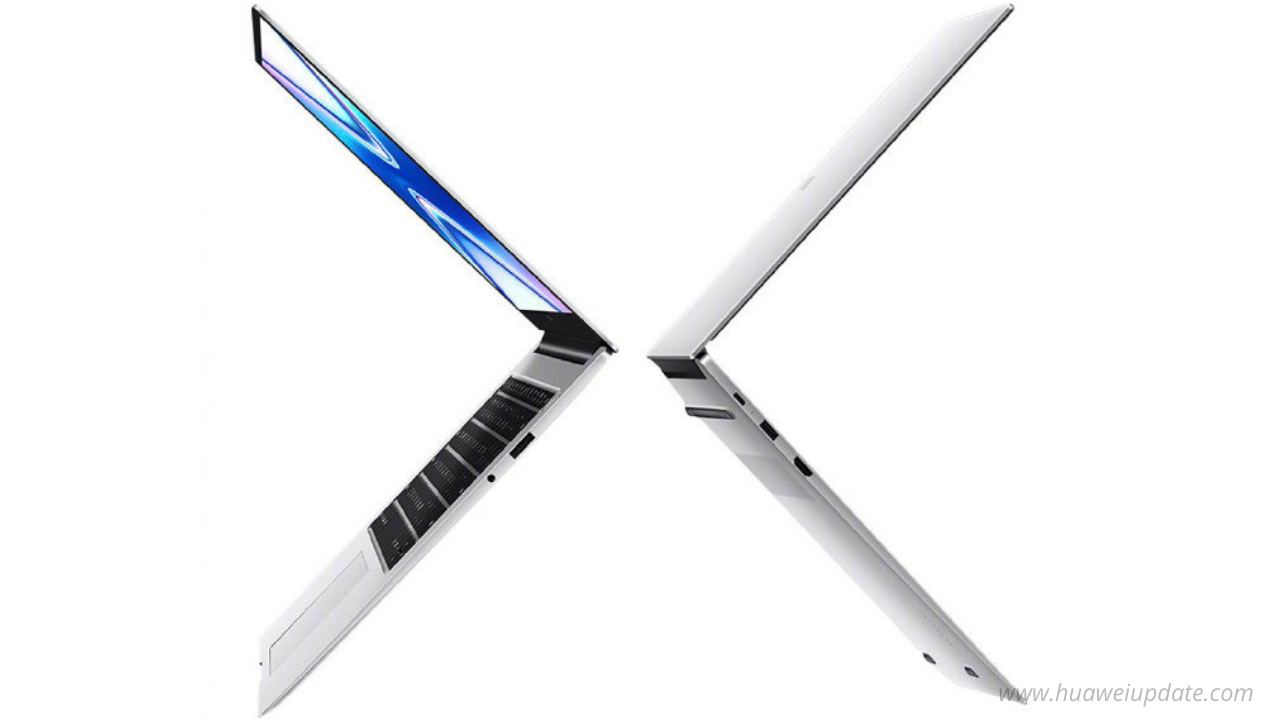 
Honor has officially announced the launch date of the MagicBook X series of notebooks. The new product will be released at 14:30 on May 7th. According to the official poster, the Honor MagicBook X series notebook adopts a full-screen design, three-sided narrow bezel, and a very thin body. It is also equipped with a Type-C, two USB-A, 3.5mm, and HDMI interface.

The brand-new Honor MagicBook X series may be high-end notebooks focusing on office purpose use.

Meanwhile, two new models of Honor spotted on TENAA. The models are RNA-AN00 and NTH-AN00, but the specifications are not available yet. Currently, the listing cleared the phone will support 5G and Android.

Honor has not officially launched a flagship model equipped with Qualcomm Snapdragon chips, a large number of leakers have said that Honor is developing models based on Snapdragon chips. For example, the blogger previously said that a large wave of Honor will be based on new processors in the middle of the year.

Earlier, Zhao Ming stated that Honor’s new annual flagship series Magic series will have a hardware design and experience that surpasses Huawei’s Mate and P series. It will have an iconic appearance design, advanced imaging capabilities, and more.