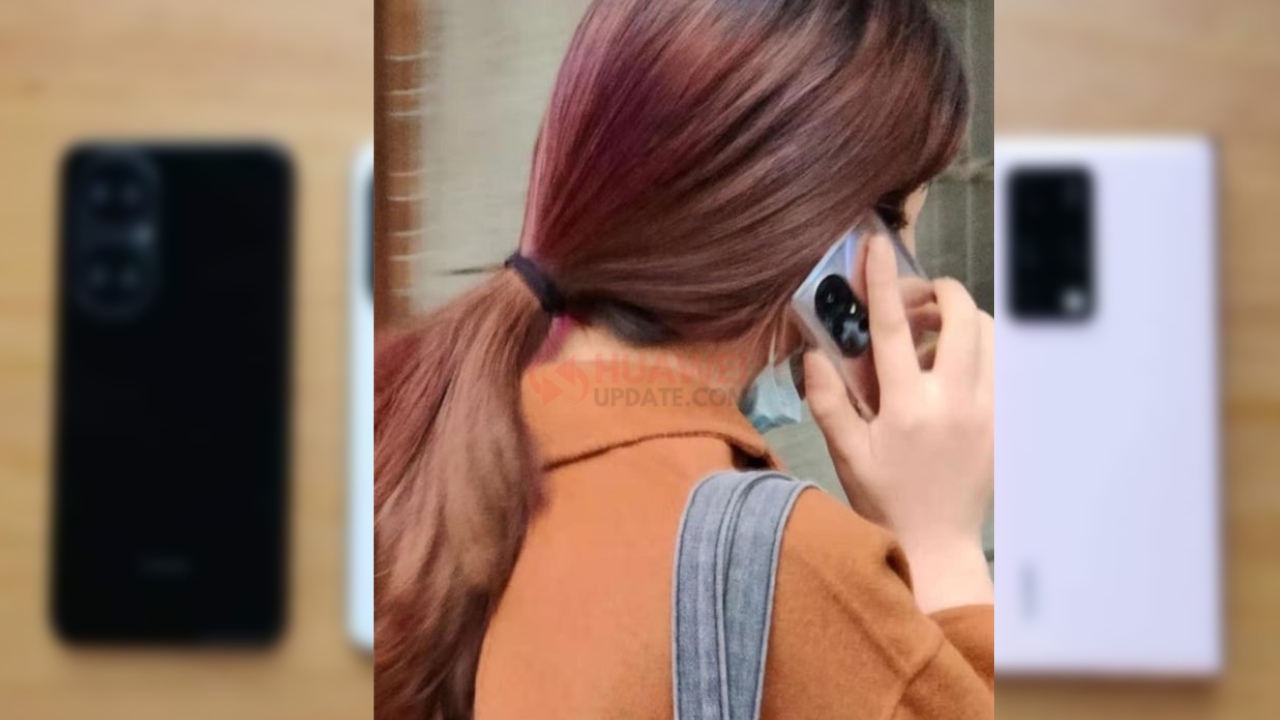 
The Huawei P50 series is expected to be released in mid-May or starting June this year. The back of the phone adopts a brand-new design, and the changes are very big. It is obvious from Huawei P40 Pro or Huawei Mate 40 Pro difference. The main reason is the change of the camera module. The dual circular camera is adopted at the rear side compared with the design style of the matrix camera.

The first is the appearance part. We can see that the Huawei P50 series has a major change in appearance. Its front completely abandoned the previous “pill-style” hole-digging screen. The entire phone comes standard with a centered single-hole screen with a large screen-to-body ratio.

At the front design, Huawei P50 canceled the previous dual-hole digging screen design, equipped with a middle punch-hole, and also reduced the camera’s digging hole size. This is also the first mobile phone among Huawei phones with a front middle digging hole. Not only that, but Huawei P50 also uses the most advanced COF packaging technology, and with the 120Hz refresh rate screen, the visual effect will quite improve.

As for the image that everyone is most concerned about, it is reported that the Huawei P50 will be equipped with Sony’s exclusive custom IMX800 sensor as standard. It has an ultra-large bottom close to 1 inch. This is also the largest sensor in Sony’s history and can bring more powerful imaging effects. At the same time, with Huawei’s unique RYYB arrangement, the night shooting capability will be upgraded again to become a new generation of night vision devices.

In addition, the Huawei P50 Pro+, which is a premium model is also expected to be equipped with a stronger liquid lens, which can bring a “two-in-one” effect, so that a camera has both macro and telephoto functions, and can achieve faster-focusing speed.

Therefore, our biggest expectation may be that the HarmonyOS, which has been publicly tested, will be officially launched on the P50 series. Recently, the digital blogger revealed the black and white colors of the Huawei P50 and said that both the Huawei P50 and P50 Pro are in mass production, and the release time of the Huawei P50 Pro + may be further postponed.

So far, it seems that Huawei’s new phone plan is indeed very affected. According to the pace of previous years, the new machine plan will be announced in March. Now that it has entered May, there is still no official news. Therefore, according to the previous statement that Harmony/Hongmeng will be officially released in June, it is expected that the official time of this year’s P-series conference will be about June.

How much do you expect from the Huawei P50 series this time?