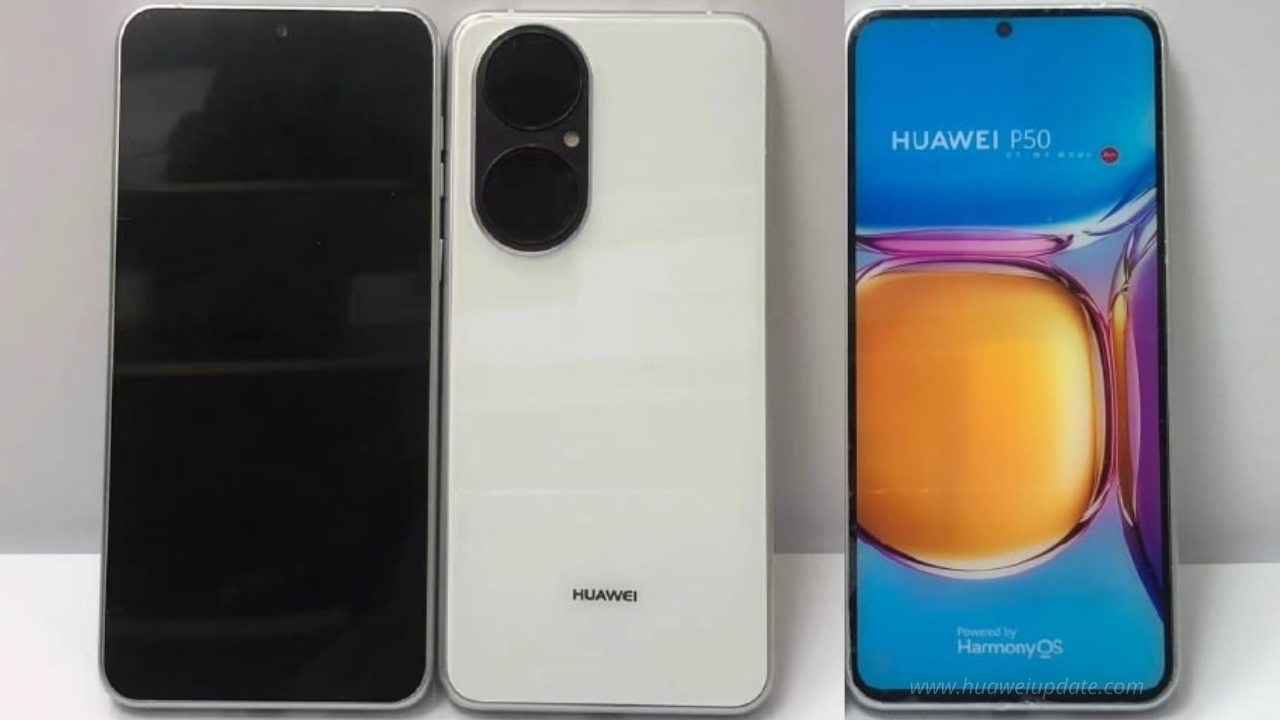 
According to the previous information the launch of the Huawei P50 series is postponed to June this year. Today, a well-known Weibo leaker, Digital Chat Station shared the third-party model of Huawei P50, which shows that the front of the phone will use a center-punched full-screen.

As for the back design, which is consistent with previous rumors, it will use an oval camera module with two “circle” designs distributed in it, and the cameras will be placed in the circle. This is also a rare design on the market. Which once again reflects Huawei’s ability in appearance design.

Earlier reports suggested that the Huawei P50 will be equipped with Sony’s exclusive custom IMX800 sensor as standard. It has an ultra-large base close to 1 inch. This is also the largest sensor in Sony’s history, which can bring more powerful imaging effects. With Huawei’s unique RYYB arrangement, night shooting capabilities will be upgraded again to become a new generation of night vision devices.

At the same time, Huawei P50 Pro+, which is a super-large cup model, is also expected to be equipped with a stronger liquid lens, and it can also achieve a faster focusing speed. It can achieve millisecond-level focusing like the human eye, and the film formation rate is almost 100%. In addition, Huawei’s P50 series will continue to maintain the image cooperation with Leica, bringing Leica color toning imaging effects.

In terms of configuration, it is reported that the three versions of Huawei P50, P50 Pro, and P50 Pro+ will be equipped with Kirin 9000L, Kirin 9000E, and Kirin 9000, respectively, with different market positioning.