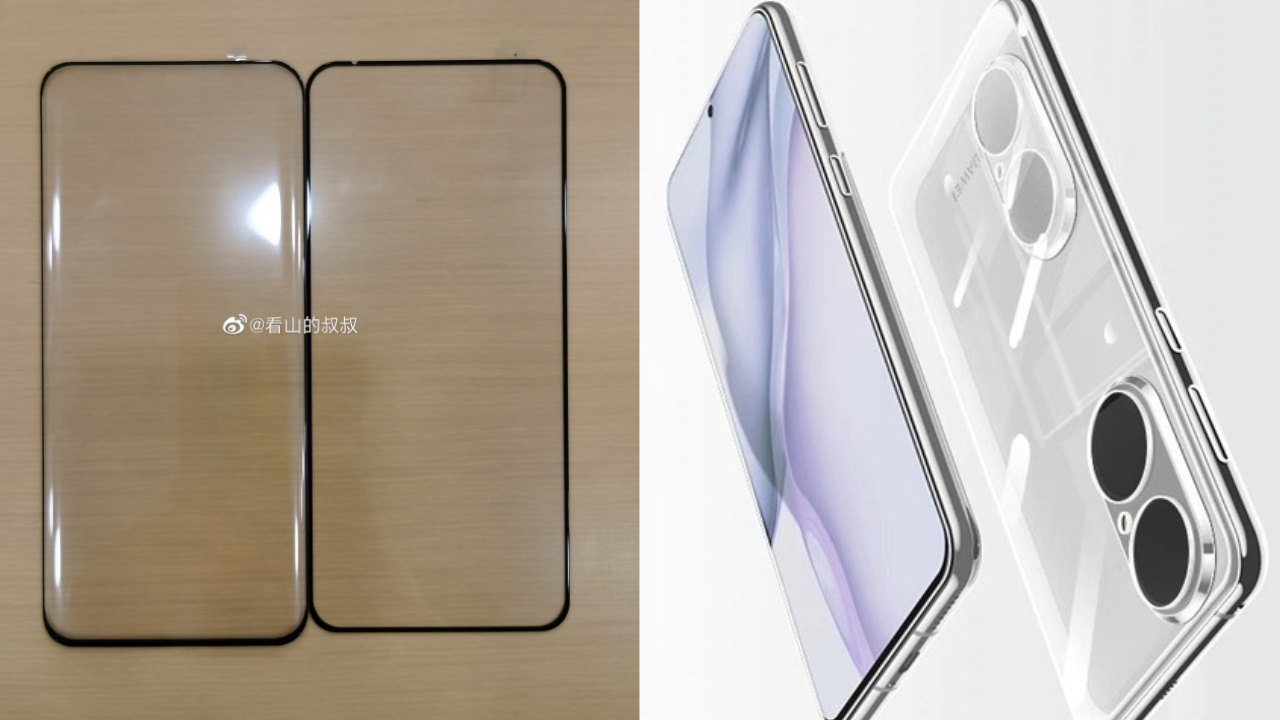 
Huawei P50 series is expected to be released in May this year. Recently the protective case of the upcoming P series smartphone Huawei P50 has been leaked which confirmed the rear camera design.

Now, the tempered glass of Huawei P50 series is shared by a well-known Weibo tipster, Uncle watching the mountain. It uses a centered single-hole screen. In addition, Courage Digital King said that the Huawei P50 Pro does not use a large-curvature waterfall screen, but it adopts a curved screen similar to Huawei P30 Pro.