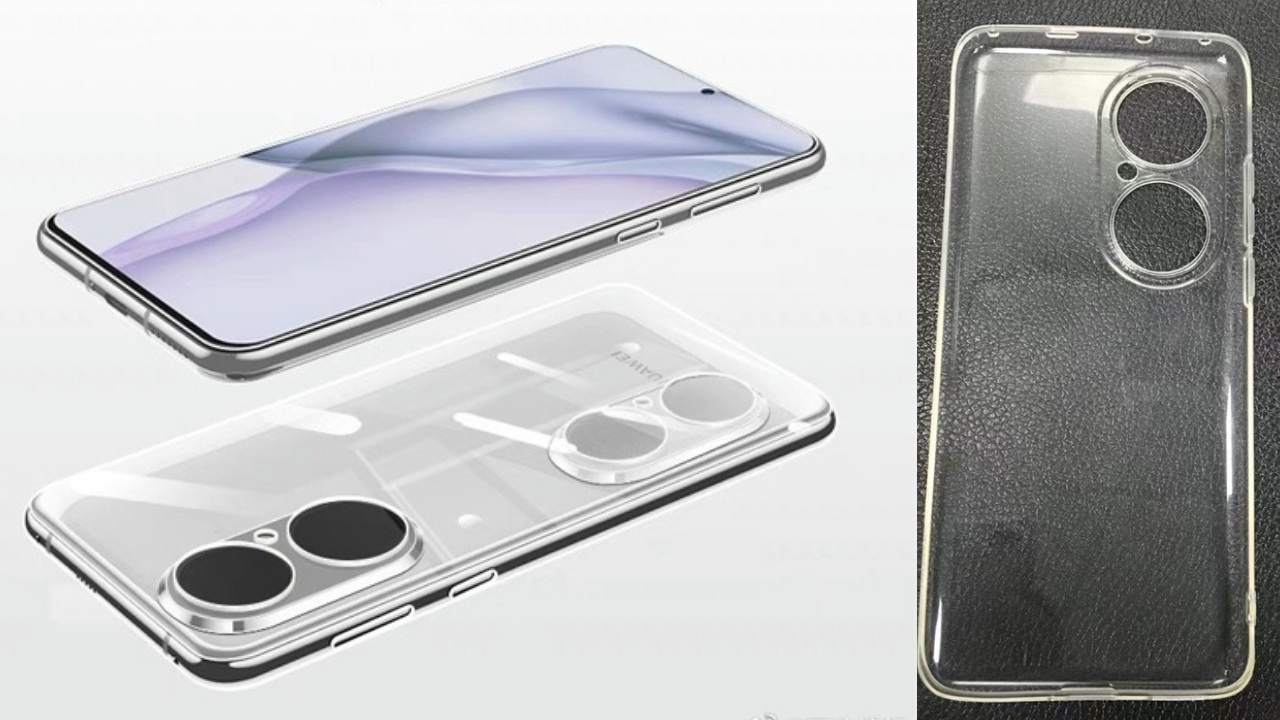 
Huawei P50 series is expected to be released in May this year. Recently it was confirmed that the company has a sufficient supply of Kirin 9000 processor for the Huawei P50 series.

Now, the protective case of Huawei P50 has been leaked online and shows two huge rear camera design, the diameter of which is the same visually, and the small circle in the middle should correspond to the flash. This is exactly the same as the previously leaked renderings of the P50 series.