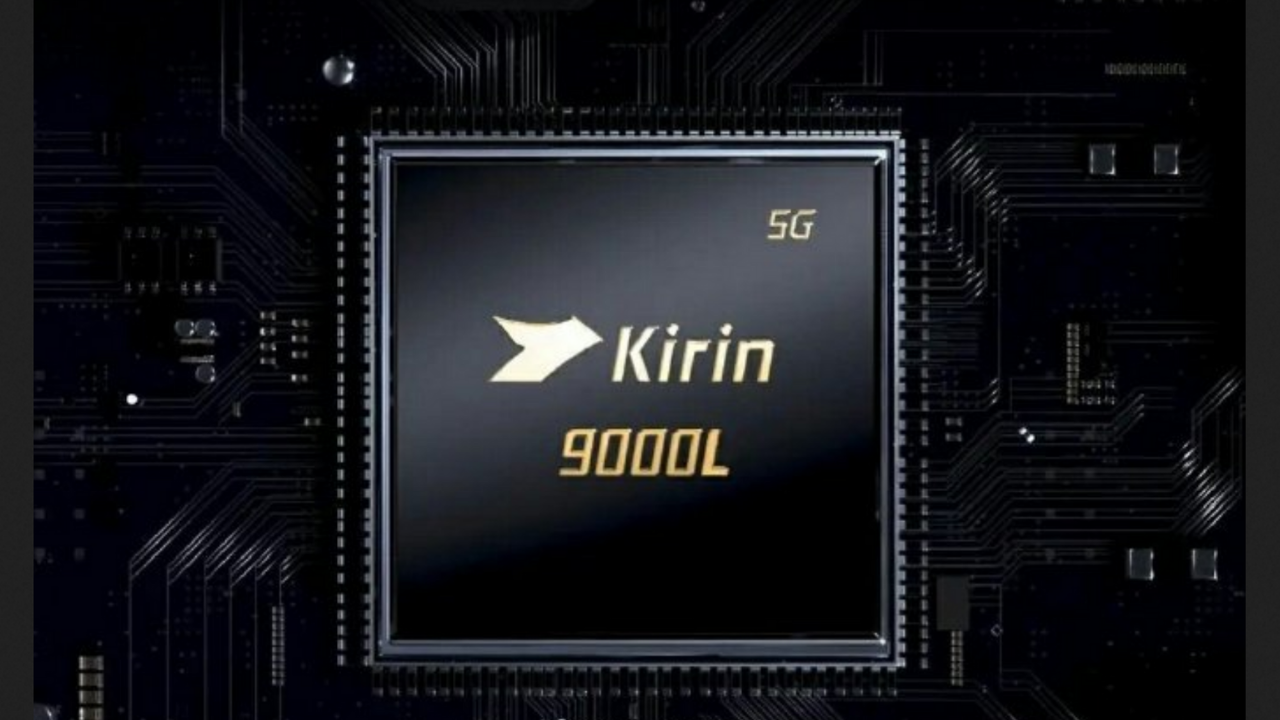 
During the Huawei Mate 40 series launch event, the company unveiled the world’s first 5nm chipset, Kirin 9000 and Kirin 9000E which is debut in the new foldable smartphone Huawei Mate X2.

According to many sources, Huawei’s chip-making arm HiSilicon will soon launch the Kirin 9000L. The unannounced Kirin 9000L is said to be manufactured using Samsung’s 5nm EUV process

One of the sources disclosed that the new chip may be utilized by the Huawei P50 alongside the Kirin 9000E. For now, nothing is official yet, we will hear regarding the same matter soon.