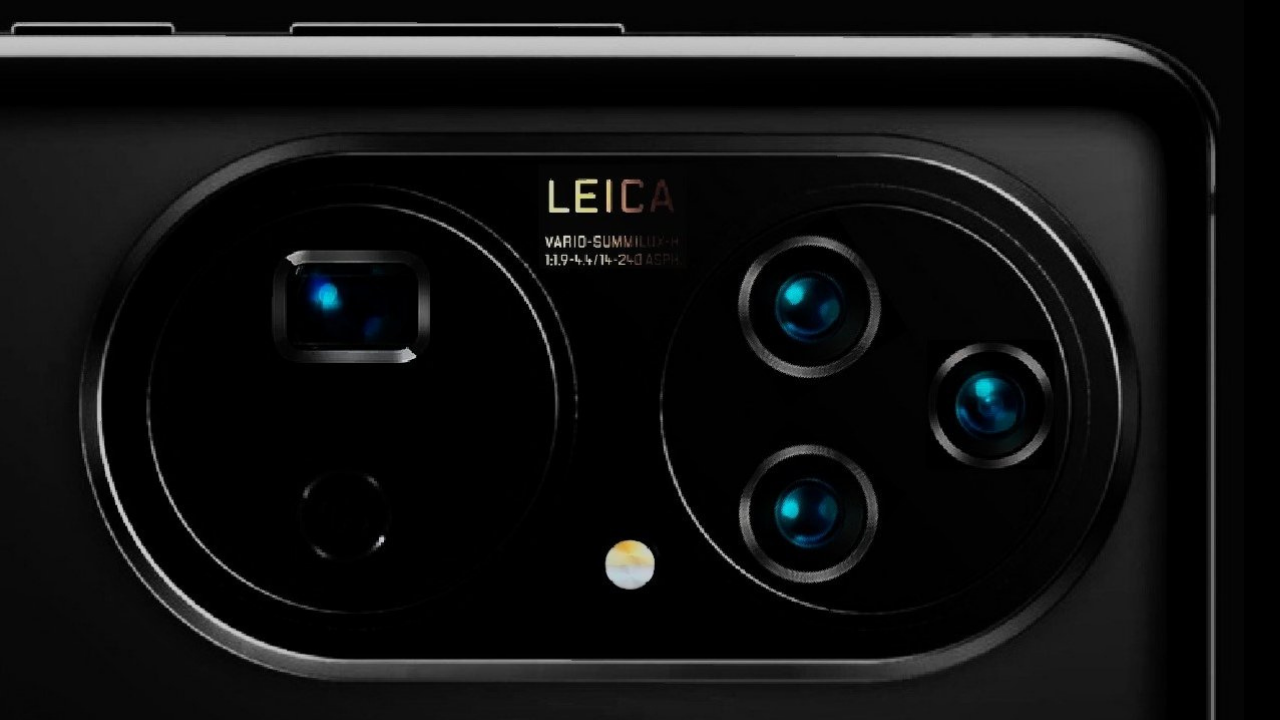 
According to the last rumors and leaks, Huawei is expected to hold a P50 series new product launch conference in May. The CAD design and renders are recently shared by popular leakers which indicates the Huawei P50 Standard Edition to have four cameras at the backside and a centered punch-hole front display.

Now, according to the Twitter tipster @RODENT950, these are the camera specifications currently rumored for the upcoming Huawei P50 Series.