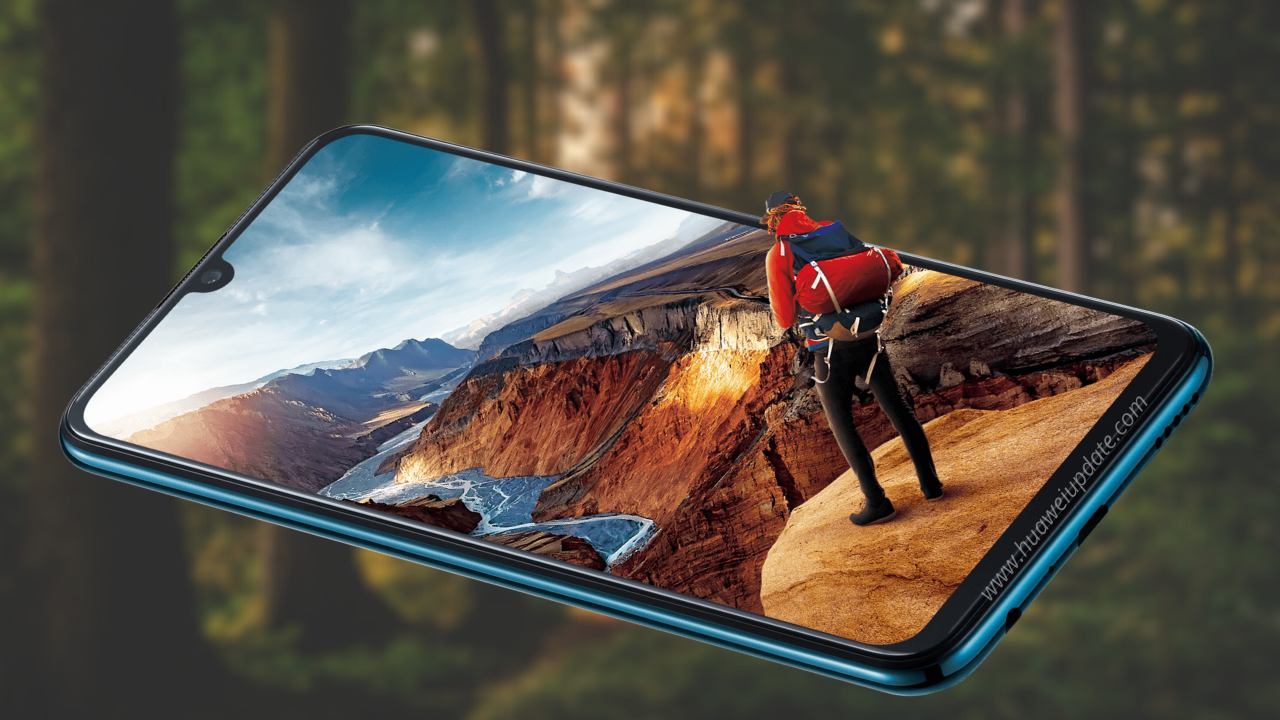 
According to the new information, Huawei filed a certification application to the Wi-Fi Alliance for a mysterious smartphone model. On the certification, we can see only the model name and more details are yet to be confirmed via different platforms.

The model name is spotted as NEN-LX1 and the device is set to get Android OS. We are not sure about the device info but it is the P50 Pro or any variant of the P50 series.

In the certificate information, it is seen that the operating system of the device is “Android”. If this is a model belonging to the P50 series, it will most likely come with Android again. Unfortunately, this mysterious model will continue to keep its secret before it appears in the TENAA database.

Looking for the latest Huawei updates? Join us on the Telegram.