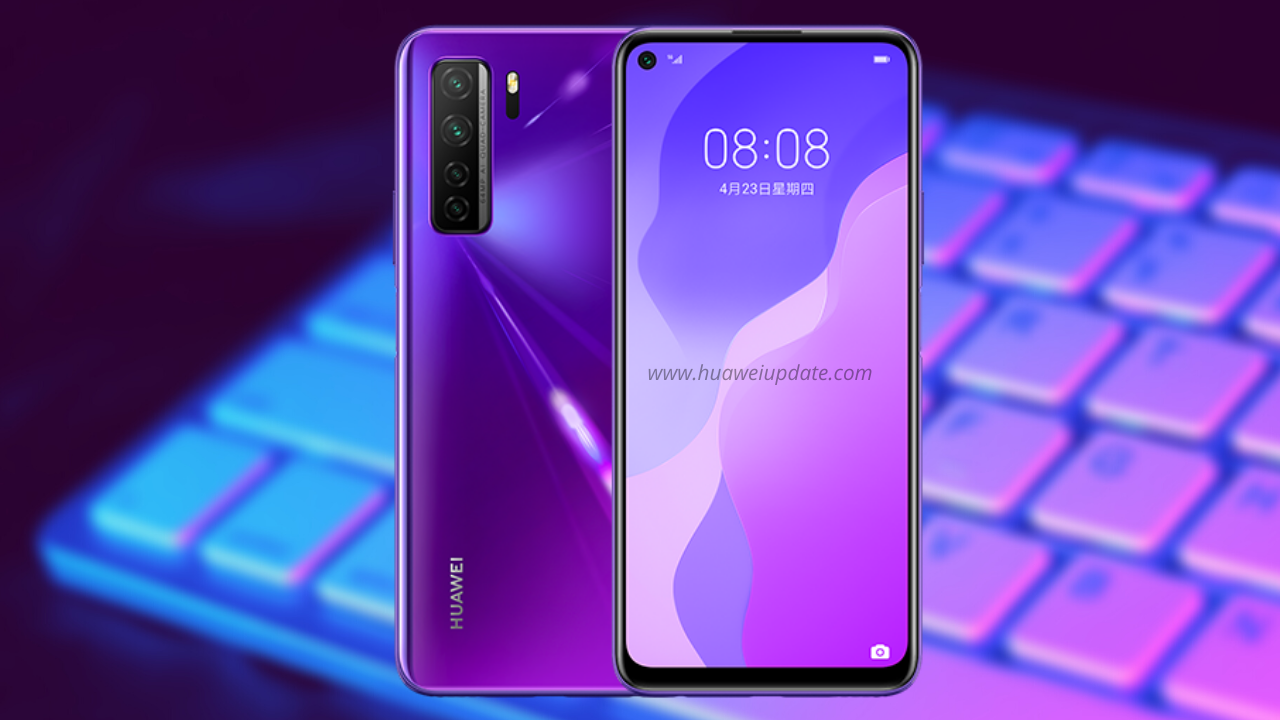 [List of Changes]
This update incorporates security patches to enhance the security of the mobile phone system.