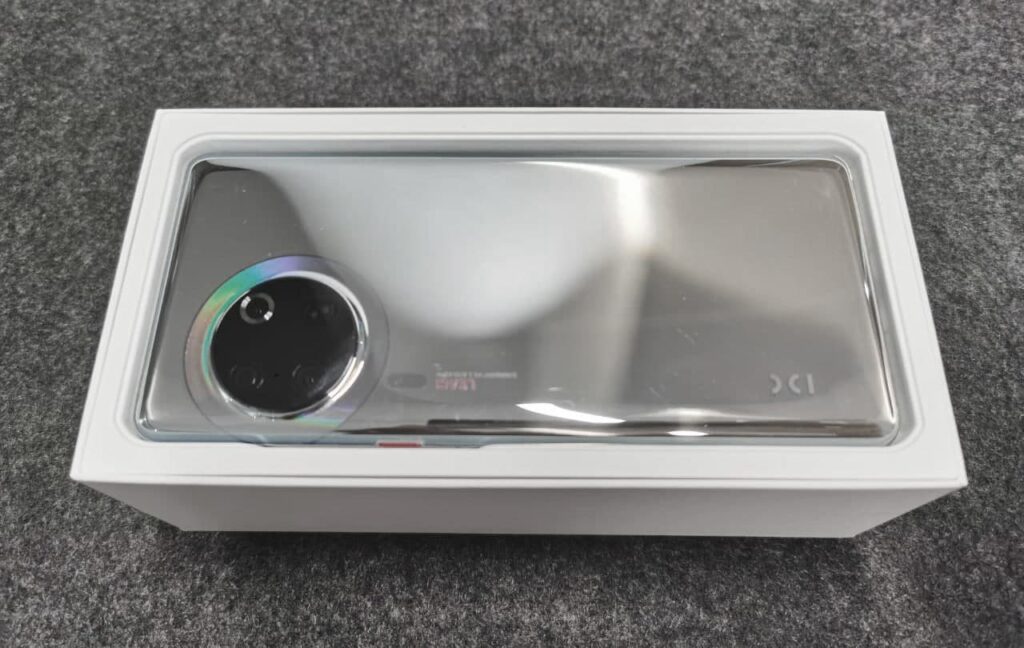 
Huawei P50 series expected to be released in May-June 2021. The company is well-known to introduce its flagship devices with new capabilities and designs. Now, GsmArena received several photos of Huawei prototype phones sent anonymously. The sender said that the phone is a prototype of the Huawei P series. As per the prototype image, the front side of the device comes with a wide waterfall display that has big curved edges on the left and right sides. The display has a pill shape wide hole punch similar to the Huawei Mate 40 Pro.

At the rear side, the camera system shows on the top left corner with a round shape just like the Mate 40. The phone has Leica branding along with a LED flash. On the left side, it has a power button but it doesn’t seem to include a volume rocker.