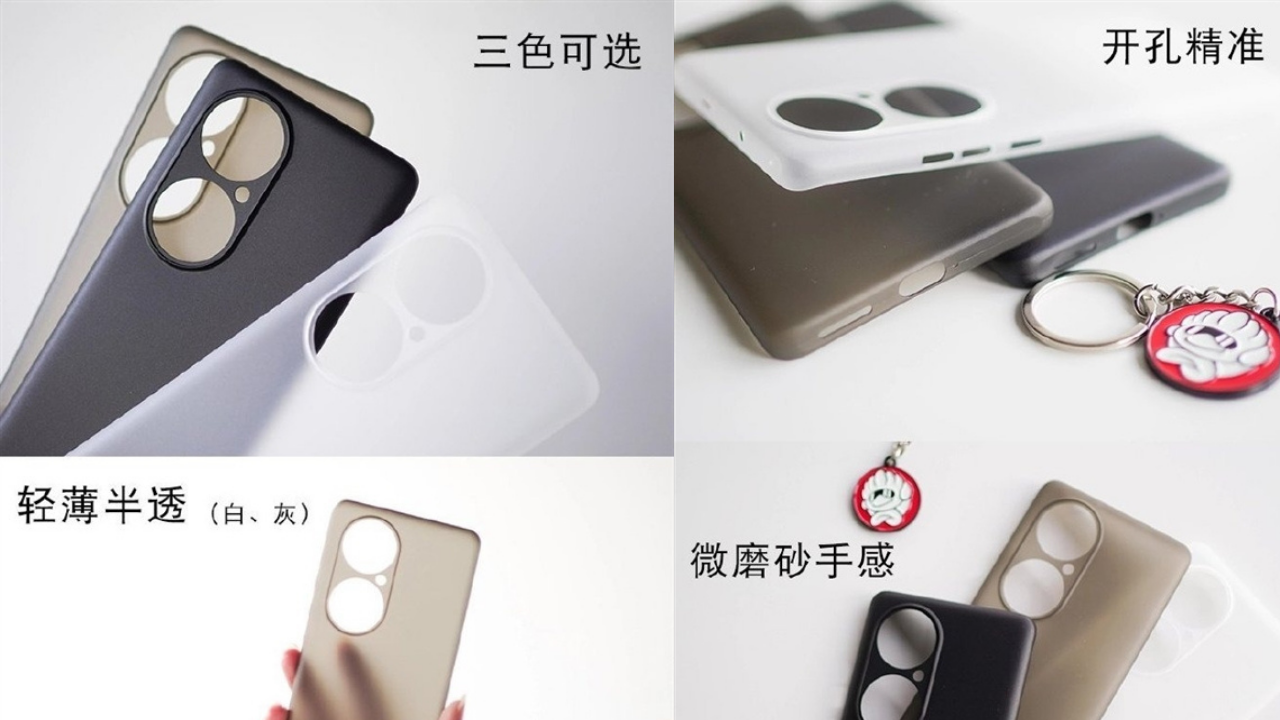 
According to the latest rumors and leaks, Huawei will hold a new product launch conference in June to officially launch a new generation flagship model of the Huawei P50 series.

Today, a case of Huawei P50 and Huawei P50 Pro mobile phones have been put on the e-commerce platform. As per the case image, the Huawei P50 series will adopt an elliptical camera module, in which two “circle” designs, and the cameras will be placed in the circle.

In addition, it was previously reported that the Huawei P50 series will also be equipped with Sony’s exclusive custom IMX800 sensor as standard, with an ultra-large bottom close to 1 inch. This is also the largest sensor in Sony’s history and will help Huawei’s imaging system reach the top again.

At the same time, the Huawei P50 Pro+, which is a premium cup model, is also expected to be equipped with a stronger liquid lens, and it can also achieve a faster focusing speed. It can achieve millisecond-level focusing like the human eye, and the film formation rate is almost 100%.

As per the configuration, it is reported that the three versions of Huawei P50, P50 Pro, and P50 Pro+ will be equipped with Kirin 9000L, Kirin 9000E, and Kirin 9000, respectively, with different market positioning.