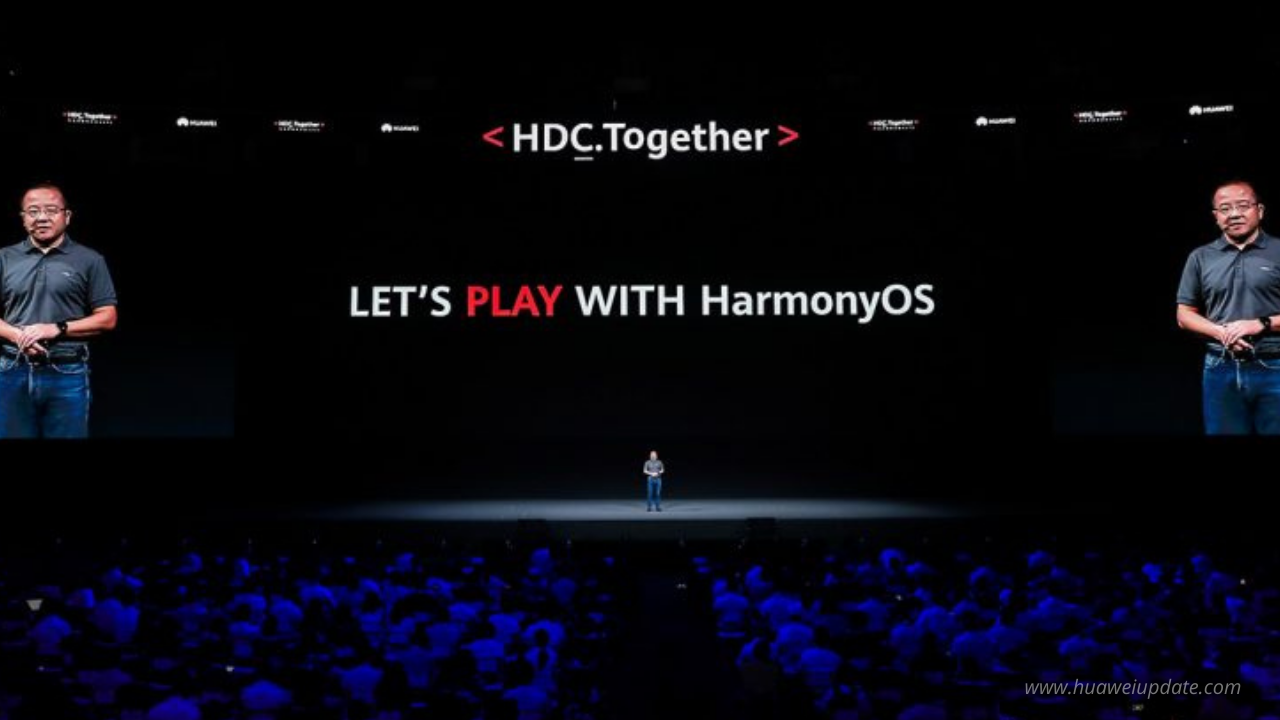 
Last month, Huawei HarmonyOS 2.0 developer public beta version was pushed to the developers who have applied for it in large quantities. The fluency and animation effects of HarmonyOS 2.0 have been greatly improved compared with EMUI 11 which we saw yesterday in a comparison video.

Regarding this matter, Wang Chenglu, president of Huawei’s consumer business software department, said that HarmonyOS 2.0 will begin to be pushed to consumers in early June.

Yesterday, the official Weibo account of HarmonyOS announced the certification information of Huawei Terminal Co., Ltd. The launch of HarmonyOS’s official Weibo means that the consumer version of Hongmeng OS will also be fully online. It is expected that the account will release more information about Harmony/Hongmeng OS in the future, such as function introduction, system introduction, update warm-up, etc.

According to previous official news from Huawei, the coverage target of Hongmeng OS this year is 300 million hardware devices, of which 200 million are Huawei mobile phones and tablets.

In addition, well-known digital bloggers have revealed that all models equipped with Kirin 710 chip and above can upgrade Harmony/Hongmeng OS. However, the operating system adaptation work generally follows the principle of from new to old, so some old models may have to be later to update Hongmeng OS.

It should be noted that although Honor has separated from Huawei, the Honor models released before the separation still have the opportunity to upgrade the Hongmeng OS, but the Honor phones released in the future will run Magic UI 5.0 based on the Android 11.

The editor feels that future Honor mobile phones may not be able to upgrade Hongmeng OS, after all, Hongmeng OS is an open source operating system, and Honor still has a great possibility to adopt it.

Zhao Ming, CEO of Honor Terminal, said in an interview, “Honor will choose one of several open-source ecosystems in the future. Whether it will choose to cooperate with Harmony depends on the later ecological construction.”

At present, all home appliances from Huawei will be equipped with HarmonyOS. In the future, there will be more manufacturers to jointly build the Hongmeng ecosystem.