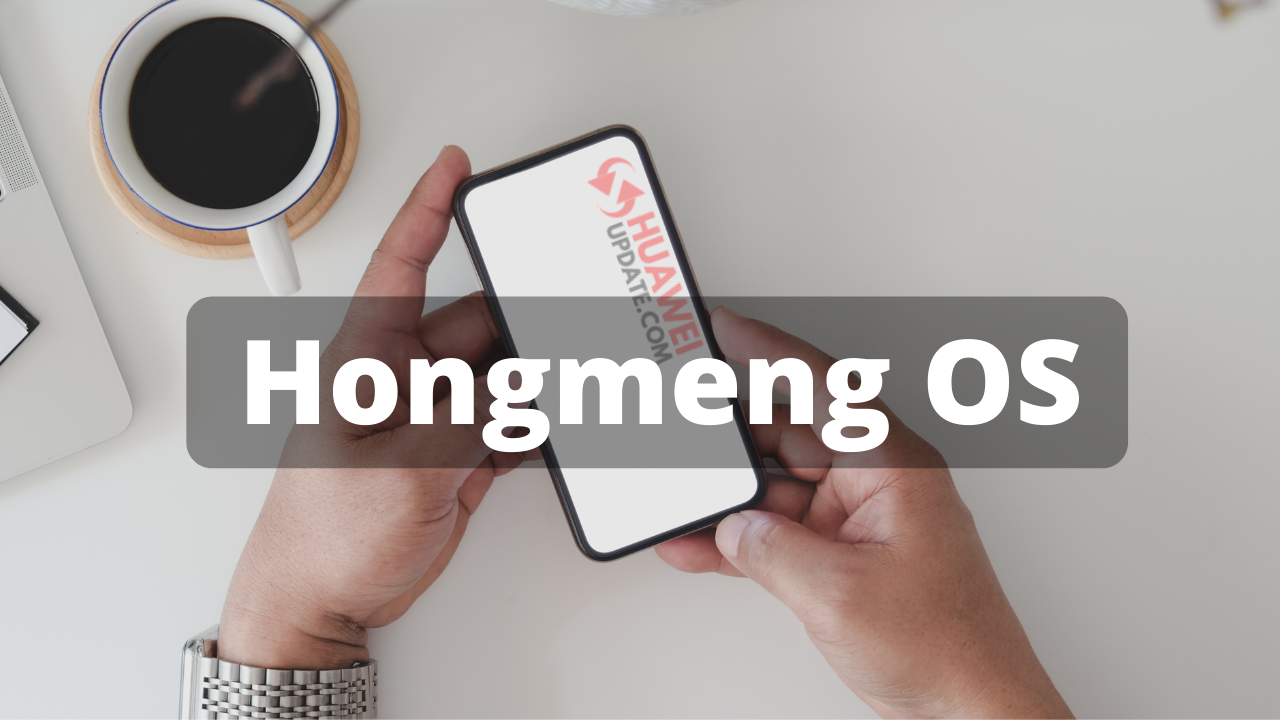 
Recently, Huawei announced the Mate X2 folding smartphone and during the device press conference company said that it will continue to push the Hongmeng OS system upgrades for Huawei’s flagship models in April this year. The Huawei Mate X2 is going to be the first device of Hongmeng OS part.

Wang Chenglu also stated that Huawei will guarantee the maximum coverage of Hongmeng OS to more models. At present, more than 90% of the models on the market will upgrade the Hongmeng OS system.

“If the old users upgrade to Hongmeng system, the experience is very good and the user will like it. Our hardware capabilities will be back.” Said Wang.