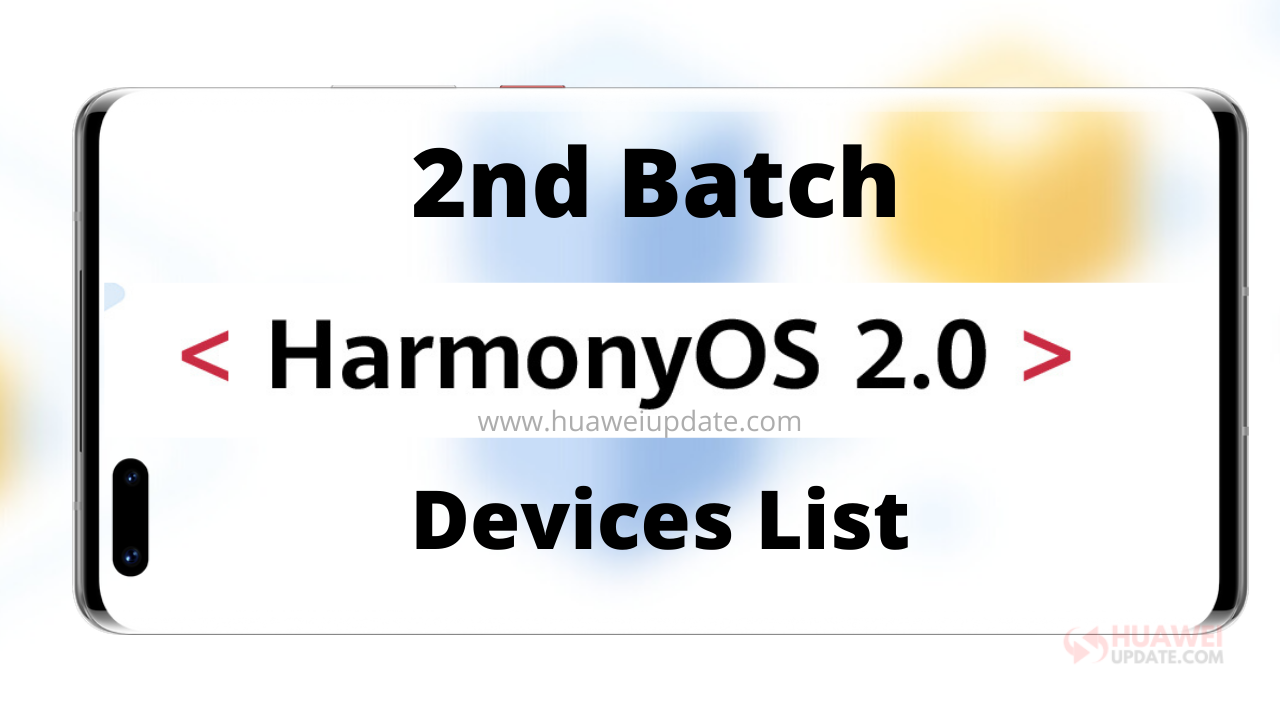 
Huawei has officially released the second batch of HarmonyOS 2.0 developer public beta. The listing shows that there are a total of seven new Huawei models. Check the list below.

Users of the above models can apply for registration starting from 15:00 today and will end at 11:59:59 on May 17th. The quota is limited so join quickly. Official Link.

The HarmonyoS 2.0 developer beta version has enhanced the following features:

In addition, starting from May 9th, Huawei will provide developers with two early adopters of the developer Beta version:

1) Use the cloud simulator in HUAWEI DevEco Studio and download the DevEco Studio 2.1 Beta4 version from the HarmonyOS official website to get it. (Developers whose apps are not on the Huawei App Market are recommended to use this method first)

2) Use the exclusive OTA to upgrade the real device for commissioning. Click the “I want to register” button to apply on this page . After the registration is approved, you will receive an invitation email (or SMS) from Huawei’s official public test. According to the content guidelines of the email (or SMS), You can get OTA push.

It is worth mentioning that the preferred App has been released to the developers of the Huawei App Market. Huawei’s first round of public beta has started for nearly half a year, and a large number of users have now received the developer’s beta system.