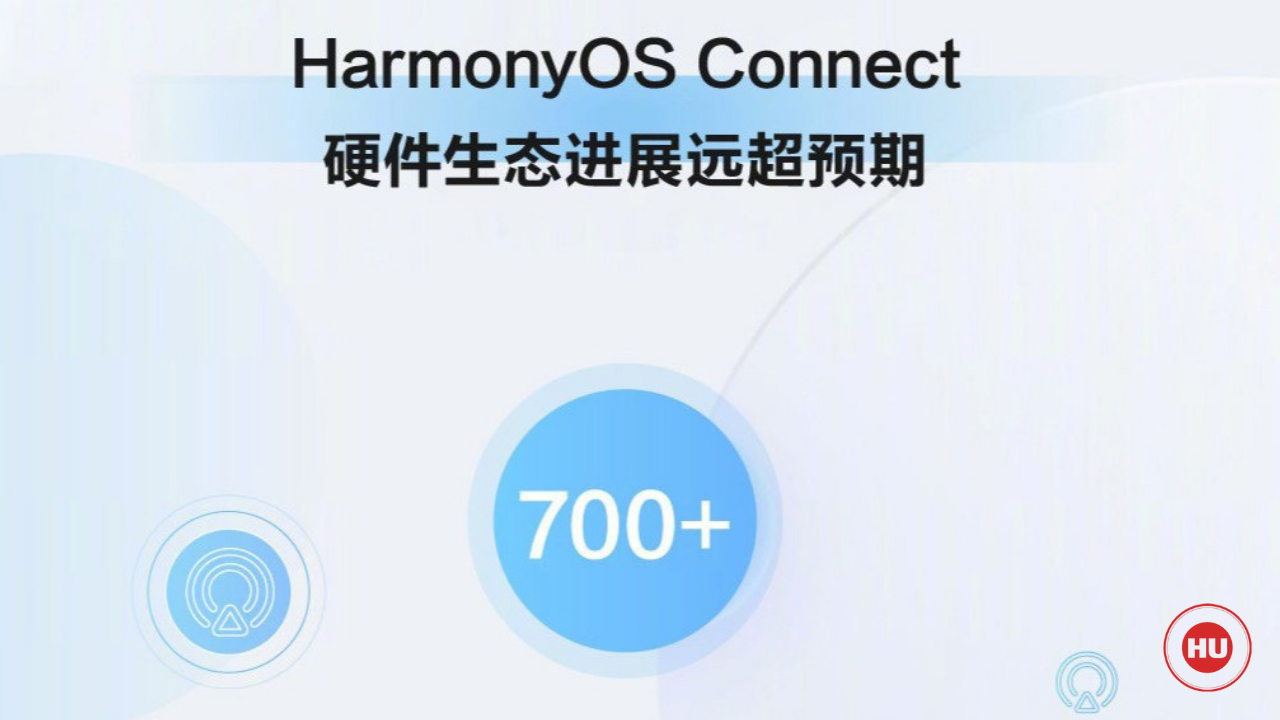 
According to the latest information, Huawei’s HarmonyOS ecosystem has now exceeded over 700 hardware partners. A lot of third-party smart device providers are now a part of HarmonyOS Connect to bring new products to Huawei Mall.

Huawei has stated many times before that it is expected that at least 300 million devices will be equipped with Hongmeng systems by the end of this year, of which 200 million will be Huawei’s own equipment.

Yang Haisong, vice president of Huawei’s consumer business AI and smart full-scenario business department, also stated that Huawei officially began to work with partners in April last year to develop the Hongmeng ecosystem. It has now reached its first anniversary. The connotation of the HarmonyOS system is an intelligent terminal operating system built for the era of the Internet of Everything. It contains three major genes, different devices in the same language; hardware mutual assistance to form a super terminal; services flow across terminals, free from single device dependence.