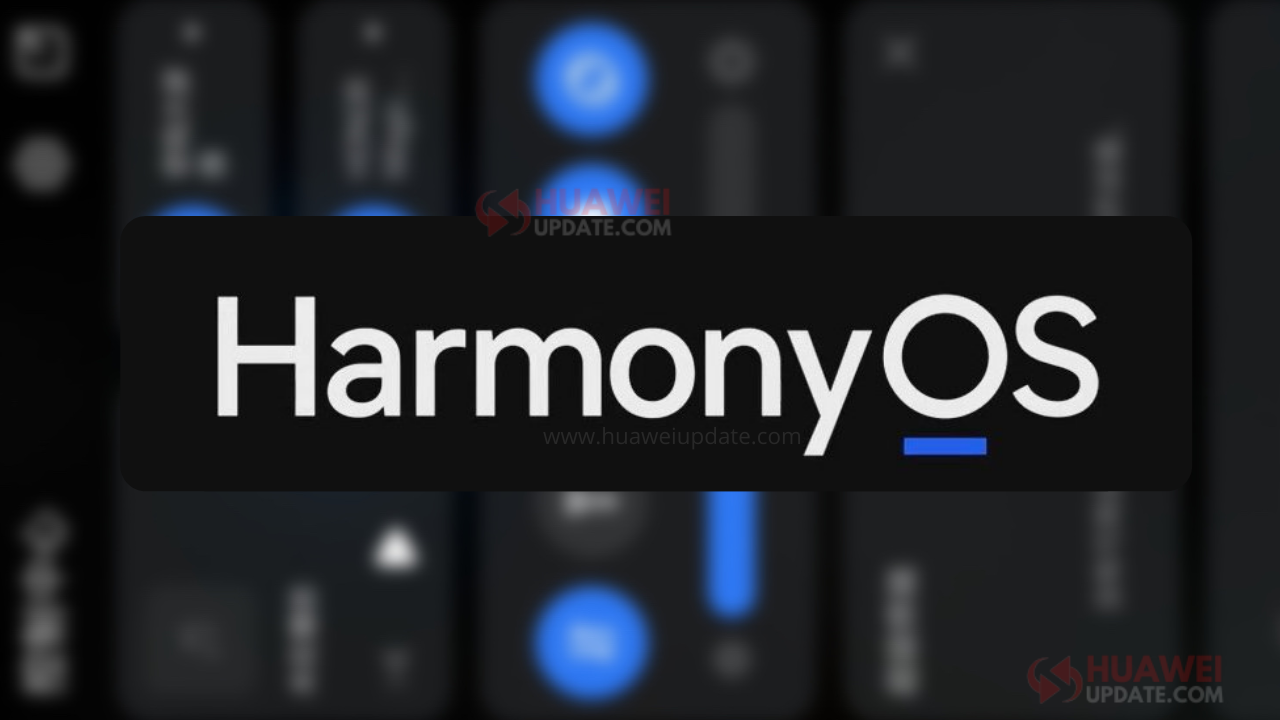 
Huawei HarmonyOS 2.0 stable version will make its debut next month and the devices that will become a part of the first count will be two tablets and two smartwatches. The Huawei MatePad 2 (code name “Marx 2”) and the MatePad Pro 2 (“Wagner”) will be unveiled on June 2 and will become available in China on June 10th.

According to the video released by online testers, the Hongmeng/Harmony OS tablet version will be smoother, and there will be some changes in the UI, adding a control center, super terminal, etc.

The wearable devices are Huawei Watch 3 and Watch 3 Pro. According to the latest information and leaks, the Huawei Watch 3 and Watch 3 Pro will run HarmonyOS with a revamped UI and also come with eSIM for mobile data, which will enable WeChat and other features. Compared to the Watch GT series, these will offer more functionality at the cost of battery life. Huawei HarmonyOS is to install on 300 million devices by the end of this year.