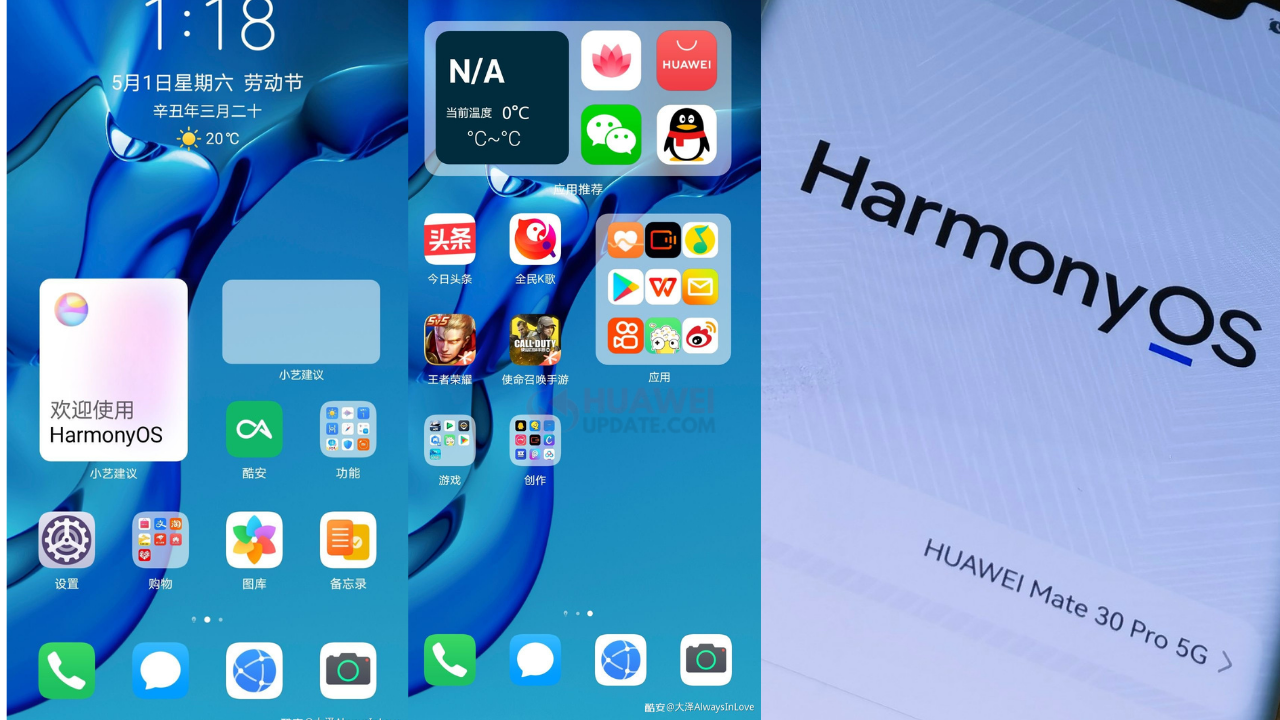 
HarmonyOS development is currently in top gear and Huawei seems to make its own OS with great capabilities and enhanced features. As of now, Huawei smartphone users are already getting the HarmonyOS 2.0 update. Recently, users have been releasing videos of the HarmonyOS 2.0 features and a comparison between EMUI 11.

Now, according to the new report, HarmonyOS 2.0 mobile ecosystem weighs lighter than Android-based EMUI 11 while keeping the memory usage at the lowest and it is surely a piece of good news for low-memory Huawei smartphone users.

Huawei’s HarmonyOS brings a simple, smooth, continuous, safe, and reliable full-scene interactive experience which you can see in the videos below.

A digital blogger from Weibo – Technology du shared the information regarding the app size. His post cleared that the application developed for the HarmonyOS system doesn’t only have a small download size but also consumes less memory allocation as compared to EMUI 11.

The tipster also shared a screenshot, which shows the HarmonyOS version of the Sina News (left) and CCTV News (right) apps. Surprisingly, these apps only take 229KB and 2.07MB of space respectively in the storage once installed by the users.