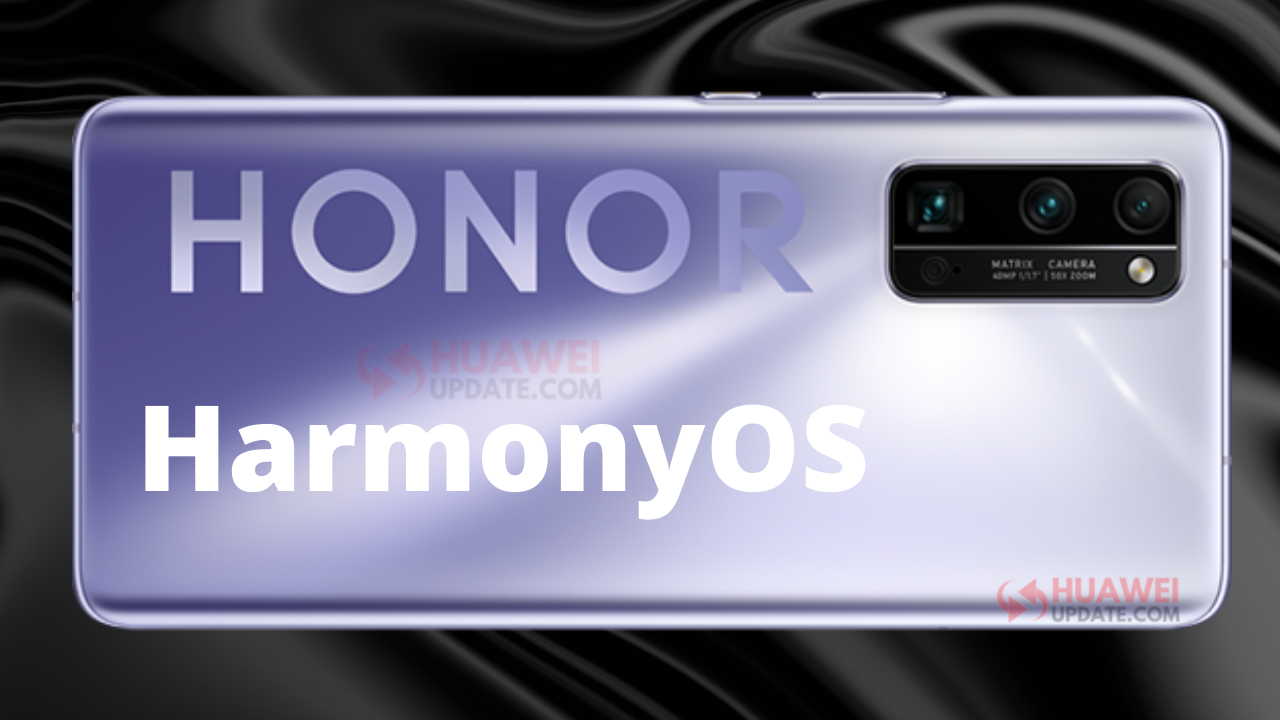 Meanwhile, he also revealed that the Honor 30 series, V30 series, and Play4 Pro will be upgraded to the Huawei HarmonyOS next month. As we know that Huawei officially launched the Harmony/HongmengOS at the 2019 Developer Conference, and first applied it to smart screens and other products.

After a year the company announced at the 2020 Developers Conference that it would upgrade to support Huawei HarmonyOS 2.0 for smartphones. Recently, it was said that phones before the Honor V40 launch can be upgraded to the HarmonyOS including Honor 30 series, V30 series, Honor 20 series (to be confirmed), Honor V20 series (to be confirmed), etc.