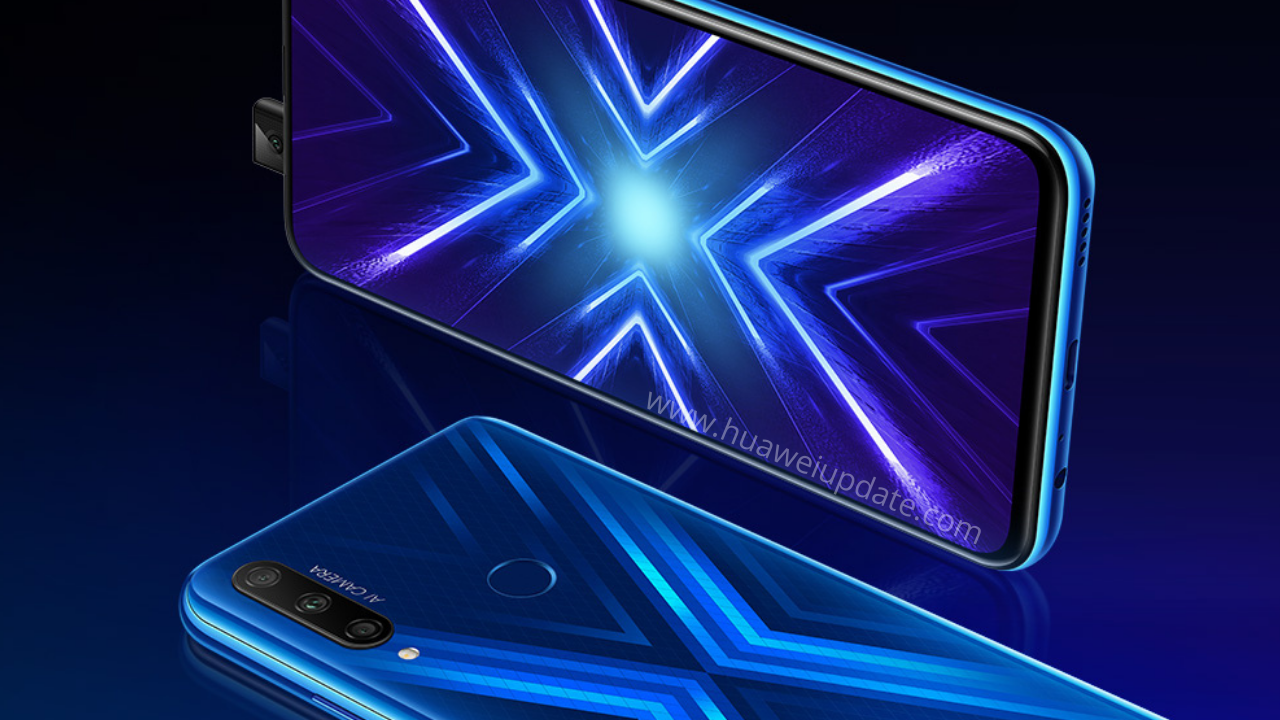 
Two years ago Honor launched its first pop-up selfie camera phones – Honor 9X and 9X Pro with Kirin 810 processor. Honor 9X was initially launched with EMUI 9.1, then upgraded to EMUI 10.0, and then on EMUI 10.1 (Mainland).

Recently, the Honor 9X smartphone was spotted running HarmonyOS 2.0 developer beta version that means the series is confirmed to get Huawei’s self-developed. HonmengOS is a microkernel-based operating system that enables smart connection among different devices and provides a seamless cross-device user experience.

Ahead of that, Honor has now started rolling out April 2021 security patch update for the Honor 9X series based on EMUI 10.1. The latest software update brings build number 10.1.0.130 and the update package size is 213MB. Check the changelog below.

This security update includes the CVE announced in the April 2021 Android security bulletin. It includes 17 High levels and 69 Medium levels of CVE’s.

There are two ways to update your device/smartphone, Via Settings option, or Via Support app.

Via Settings: Just tap on Settings > System > Software update > Check for Updates and Download it!

The Honor 9X has a 6.59-inch FHD+ notch-less display with a pop-up 16MP selfie snapper. Around the back, we have a triple camera setup that comprises a 48MP Primary + 8MP Ultrawide + 2MP depth modules. It has a 4,000mAh battery which charges via 10W fast-charging straight out the box.