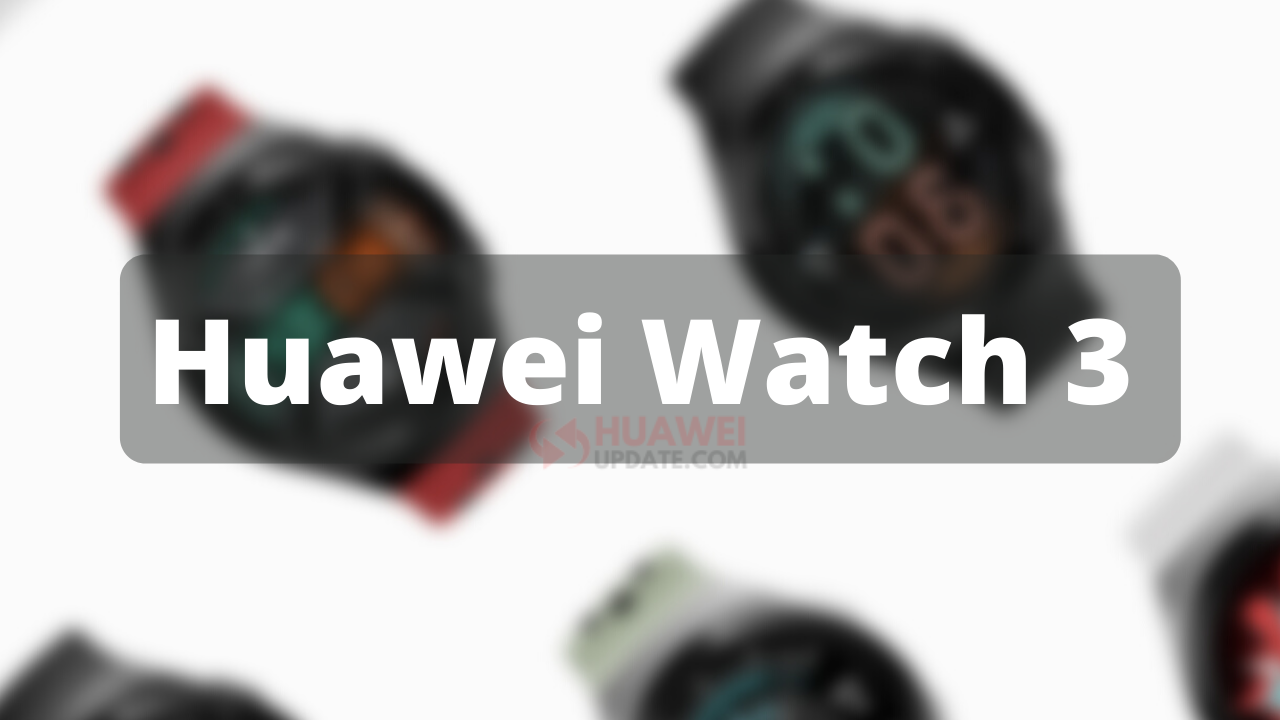 
After six days, the Chinese tech giant Huawei will bring new products. Judging from the official warm-up, the company has only confirmed the launch of new Smart Screens in two different sizes of 55 and 65 inches.

Apart from the above products, the company will also launch MatePad 2 and Watch 3 series which is scheduled for June 2. Meanwhile, an official confirmation is still awaited.

According to the previous information, Huawei Watch 3 will launch in two models, Watch 3 and Watch 3 Pro. This series is likely to adopt a round shape dial, maybe watch faces like Watch GT 2e, as well as striking features such e-Sim, third-party app support, and more.