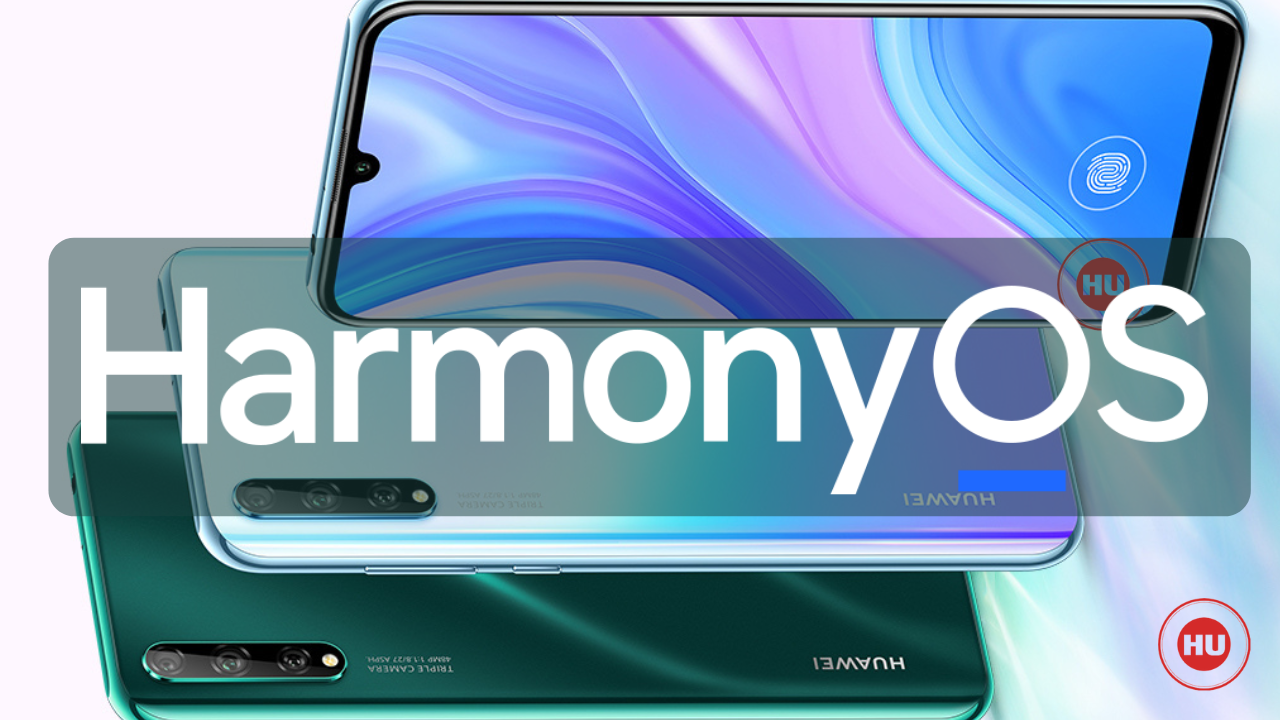 
According to the information, in the fifth batch of HarmonyOS 2 closed beta update, there are a total of 7 Huawei and Honor smartphones will join the race in August 2021 to experience the first feature update of the company’s self-made OS – HarmonyOS (Hongmeng).

These 7 Huawei and Honor devices will get HarmonyOS (HM OS) first feature update in August 2021: