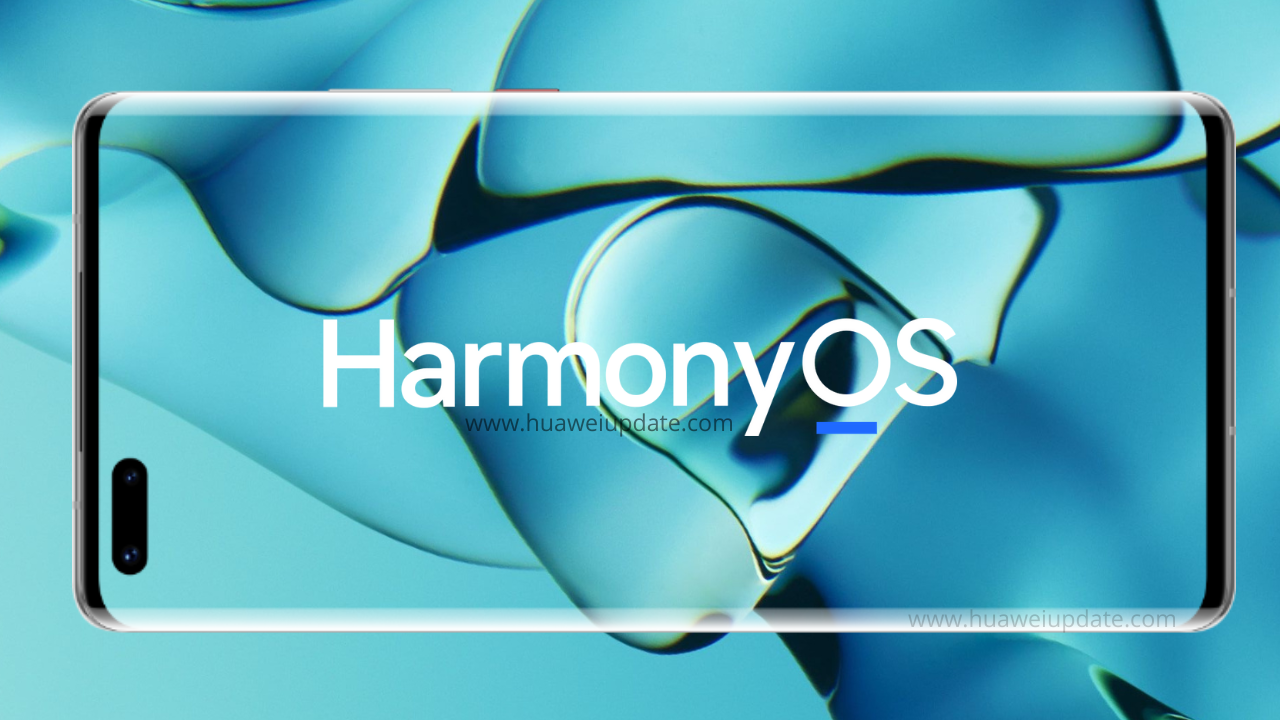 In addition, Galaxy Securities also stated that HarmonyOS is expected to achieve corner overtaking in the era of the Internet of Everything, and promote the rapid development of my country’s IoT ecosystem. Related domestic software, modules, chips, and smart hardware manufacturers are expected to benefit deeply.

Huawei officially released HarmonyOS 2 and a number of new products equipped with HarmonyOS 2 on June 2. At the press conference, Huawei officially announced that more than 300 applications have been successfully adapted to Harmony, including most of the domestic mainstream software.

The advantage of Huawei Hongmeng HarmonyOS is that it opens up the connection between various devices on the user side, making this connection very simple and fast. This is undoubtedly very forward-looking and attractive in today’s intelligent world.