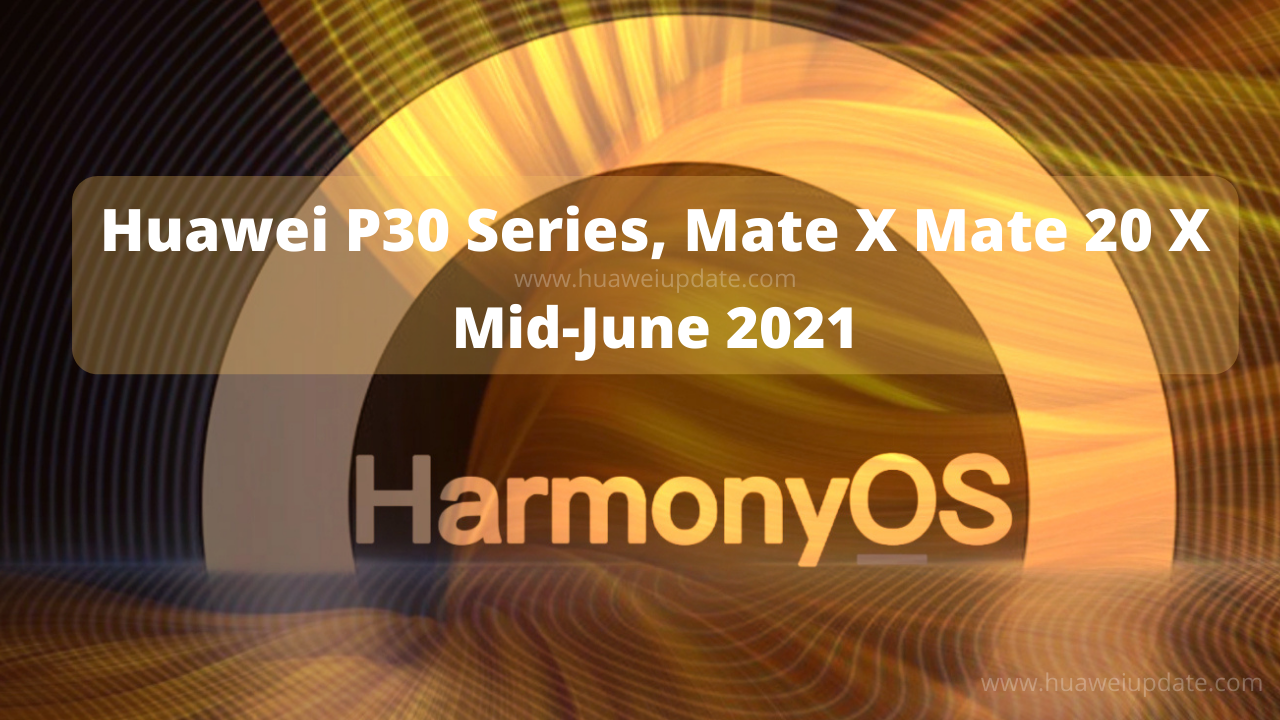 
Huawei released HarmonyOS 2 and a number of new products equipped with HarmonyOS 2 before four days. Huawei has set a new goal to deliver products powered by HarmonyOS (Hongmeng) by the end of this year in a huge count.

According to the official forum: Thank you for your support of Huawei products and HarmonyOS. Thanks for your kind love and live up to expectations. P30 series, Mate X, Mate 20 X HarmonyOS 2 adaptation and optimization work is in full swing. We will update the relevant adaptation progress in the announcement as soon as possible, so stay tuned.