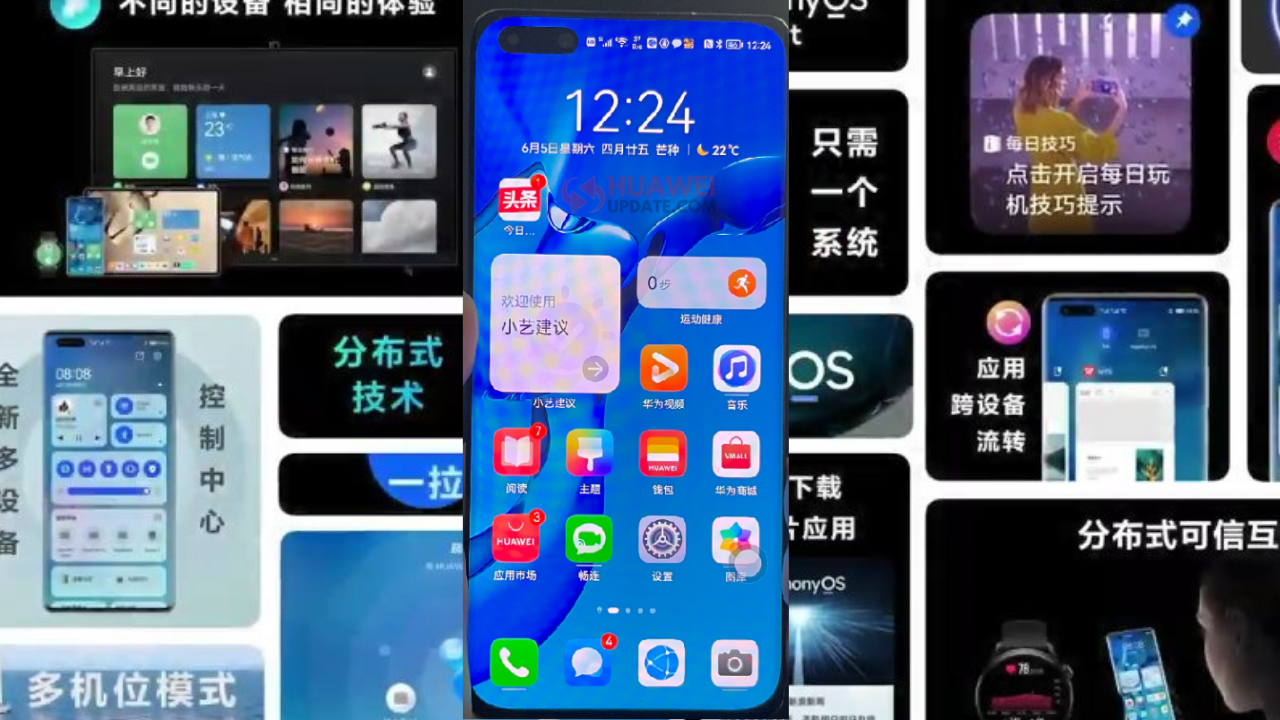 
Huawei HarmonyOS 2 has been officially released, but most of the applications with HarmonyOS services come with the system. Third-party applications are still relatively small, but not completely. The current pure HarmonyOS applications include Sina News Hongmeng Edition, Weibo, Ink Weather HM Edition, and CCTV Audio-Visual Hongmeng (Harmony) Edition. There are also several applications that support HarmonyOS features: Youku Video, JD.com.

To search for these apps, search for the app name in the Huawei App Store, click on the app’s introduction page, and draw to the bottom. In the list of “Other apps by the same developer”, you can find the “HMOS” subscript. Or applications with the text “Harmony Edition” or “HM Edition” in the name.

In addition, applications that support HarmonyOS features will be marked “Contains HarmonyOS service” in the introduction, and you can also determine whether they are HarmonyOS applications based on this.