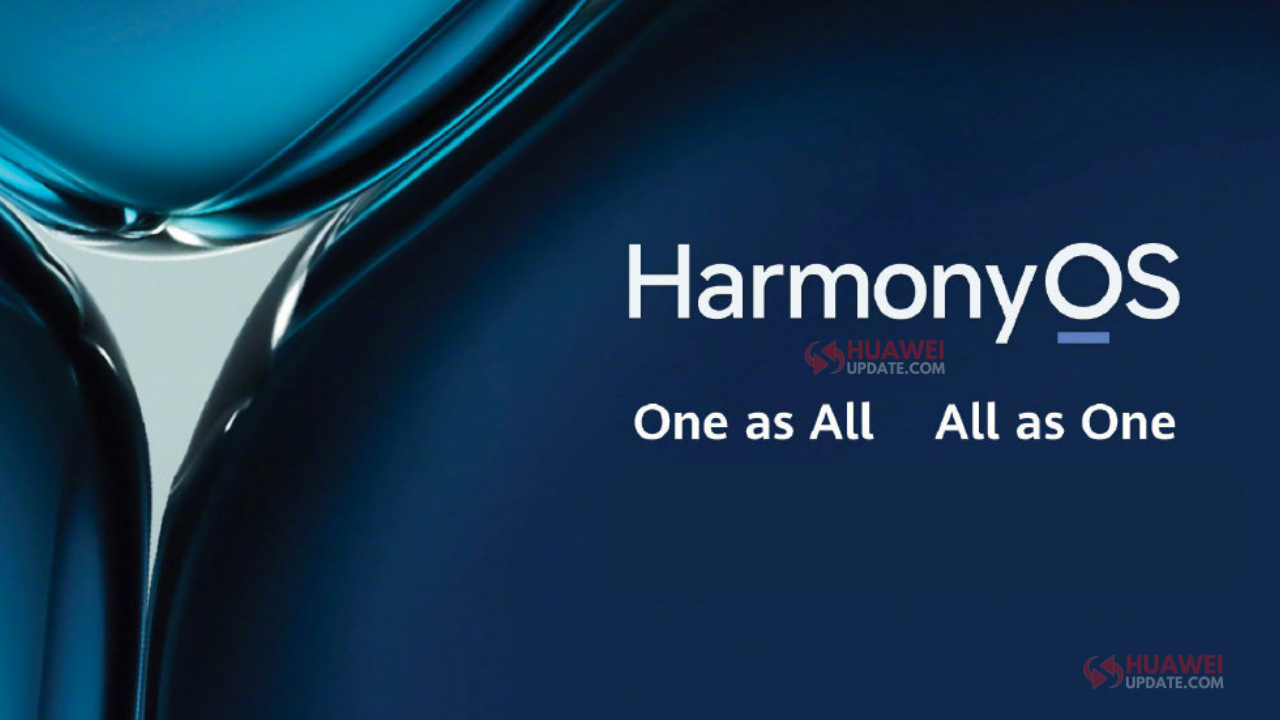 For this move, GF Credit Card stated that GF has officially become the first member of Huawei HarmonyOS ecosystem. As the banking industry’s first credit card application to adapt to Hongmeng system, it found that the wonderful APP fully supports the localization of operating systems, and Bank of China also said that it will join hands with Huawei Hongmeng.

After the release of HarmonyOS 2 system, Huawei immediately launched the largest system upgrade in history. From now to the first half of next year, more than 100 devices will be updated successively, covering Huawei, Honor brand mobile phones, tablets, smart screens, and even the smart screen.