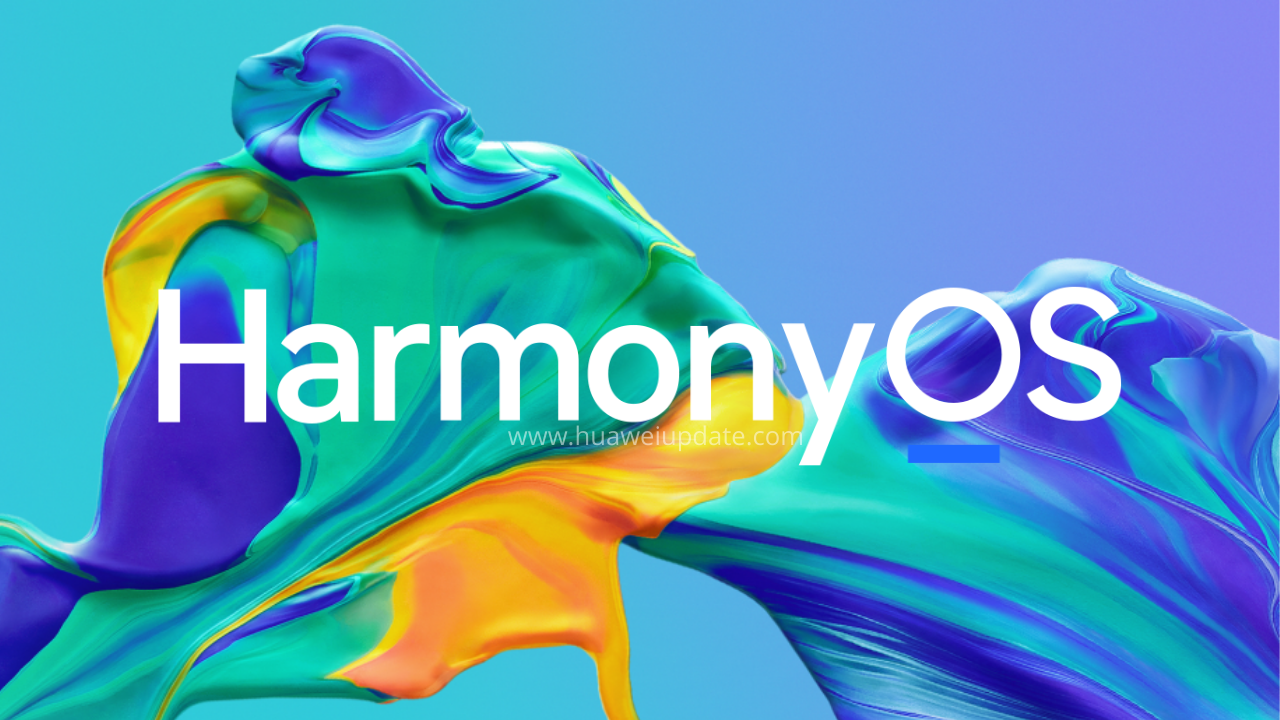 A new update for HarmonyOS is now rolling out with version 2.0.0.116. It is a stable version and the “Developer Beta3” tag is removed. In addition, a bar is added to the desktop under the application icons, where a service tool can be created.

HarmonyOS is a next-generation operating system for smart devices, HarmonyOS provides a common language for different kinds of devices to connect and collaborate, providing users with a more convenient, smooth, and secure experience.

HarmonyOS (Hongmeng) uses a distributed technology to meet the varied needs of all types of different devices with a single system, enabling flexible deployment as needed. For developers, HarmonyOS allows cross-platform development and cross-device deployment of apps, making the development of apps across devices easier than ever before.