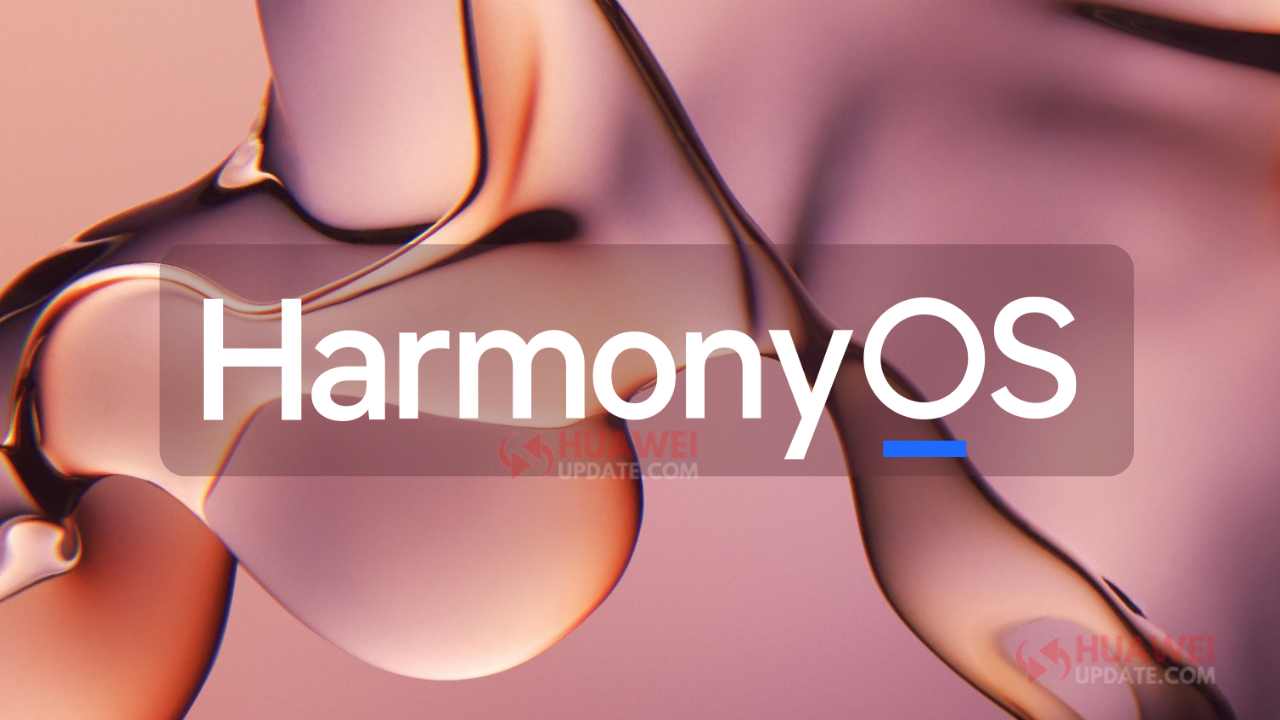 
Huawei HarmonyOS 2 is ready to install on the selected smartphones in the form of a stable version. Huawei has recently launched the HarmonyOS powered devices such as Watch 3, MatePad Pro, and 4G version of Mate 40.

Huawei Mate 40 Pro has received the latest HarmonyOS 2.0.0.116 patch update. This update has optimized the experience and system stability suggested by Xiaoyi, and it is recommended to update.