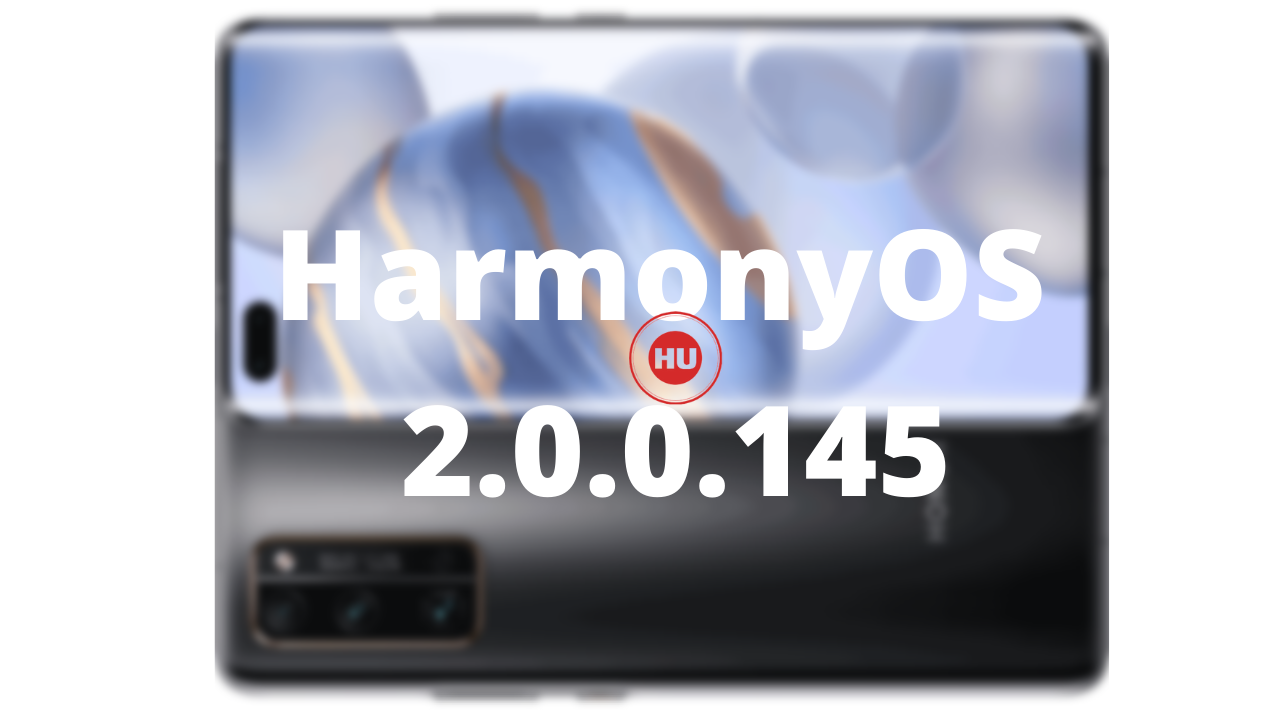 
Huawei has officially released the HarmonyOS 2 in early June  2021 (Last month). After the launch, the company has released a number of updates for eligible devices. Now, according to the information, Huawei has started sending the HarmonyOS 2.0.145 update for the Honor 30 Pro+ smartphone users.

The update log shows that this update adds support for the Huawei FreeBuds 4 headset (need to be updated to the latest version), which can realize the seamless flow of mobile phone sound to the headset.

In addition, in the HarmonyOS 2.0.0.145 update, Honor 30Pro + has also optimized the experience of using smart voice in some scenarios.

Support HUAWEI FreeBuds 4 headset (need to be updated to the latest version).

Optimize the experience of using Smart Voice in some scenarios.

Download the latest update via your system settings option. Received it? You can send us an updated screenshot at firmware@huaweiupdate.com.