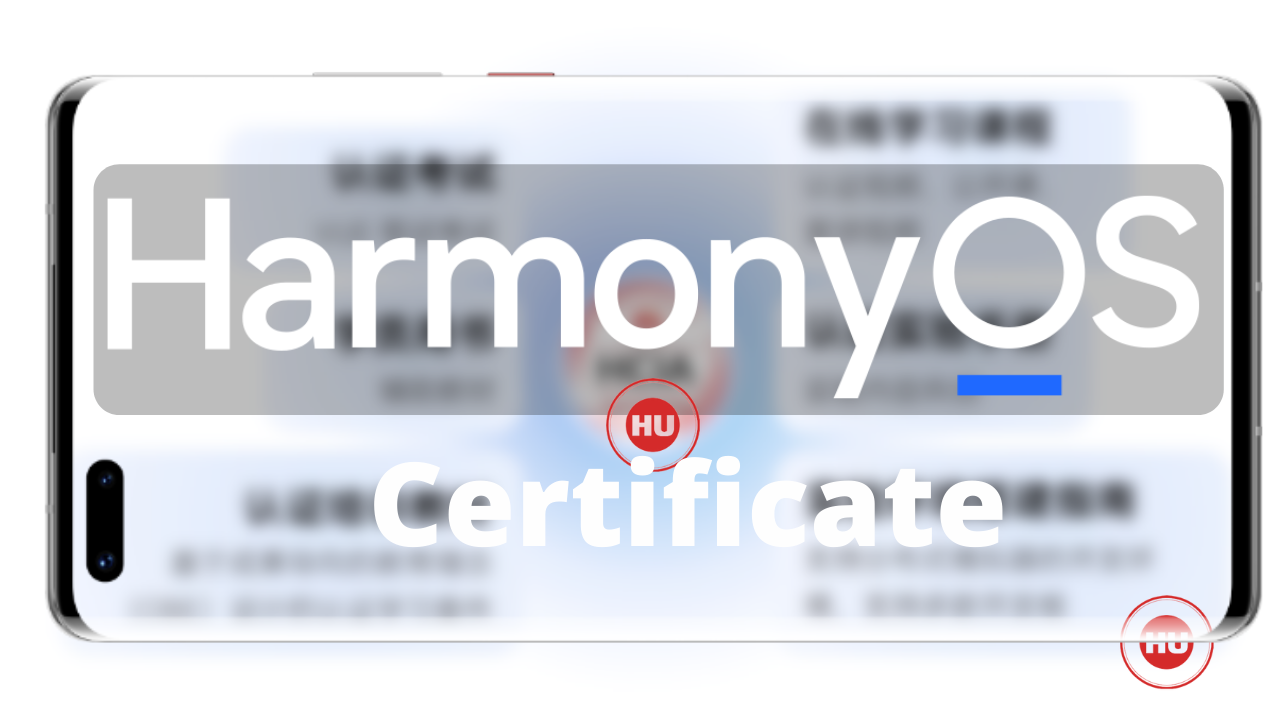 
According to the information, Huawei released the HarmonyOS professional certification for the first time at the HarmonyOS Connect Partner Summit Chongqing Station.

It is divided into two directions: